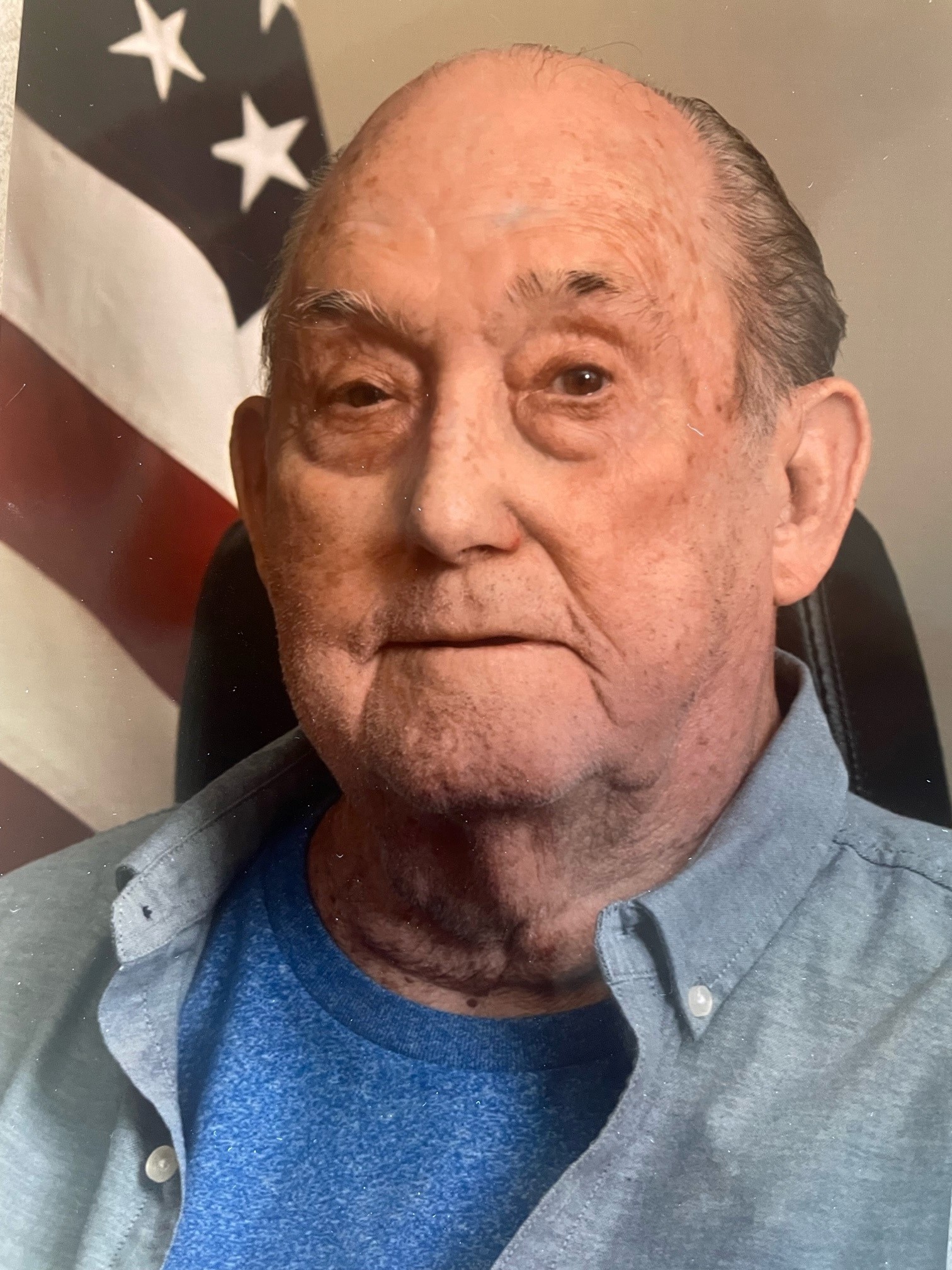 He was preceded in death by his first wife Charleene Temple and daughter Elaine.

Services for Buddy will be held on May 17 at 1 p.m. at DFW National Cemetery.

Those desiring to send flowers are requested to make a donation to a charity of their choosing instead.