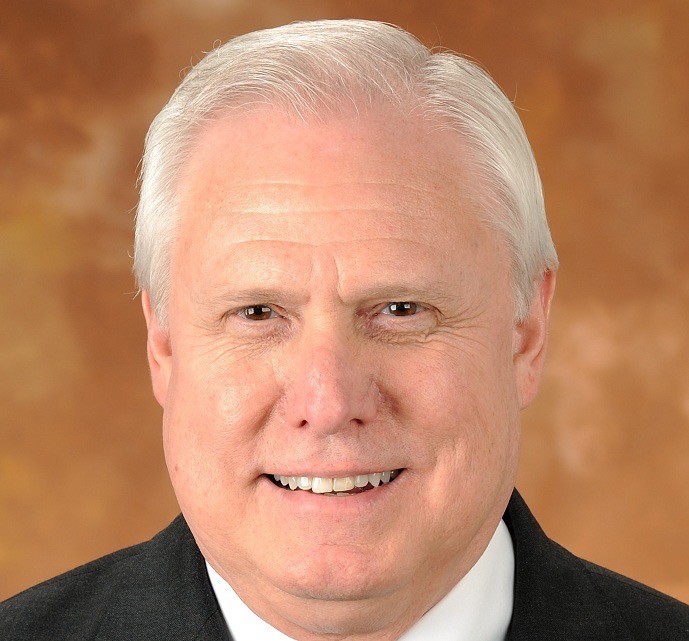 Joe V. Milliorn was born Oct 22, 1943 to Raymond ”RV” & Josie in Big Spring, Tx & grew up in Ft. Worth, where sister Helan completed the family. After graduating from Technical High School in 1961, he wed Kathyren Morgan in 1966 & earned his BS in Civil Engineering in 1967 at Arlington State College (now UTA.)

JoeV’s career began at LTV Aerospace in the team that designed the Boeing 747 plane. His son, Jon Christopher was born in 1970.

In 1971, JoeV went to work for the US Army Corps of Engineers in New Orleans, LA, where his son Matthew Morgan was born in 1977. During his 8 years with the Corps in New Orleans, he earned an MS in Structural Engineering at Tulane before settling in Arlington, Tx.

In 2008, he married Jennifer Jones Whetstone & considered her son Joshua Brent his third child. He joined Halff Associates as Deputy Director of Federal Programs, where he worked until his 2nd retirement in 2018.

Services to be held Feb 5, 2:00pm at South Oaks campus of Fielder Church.