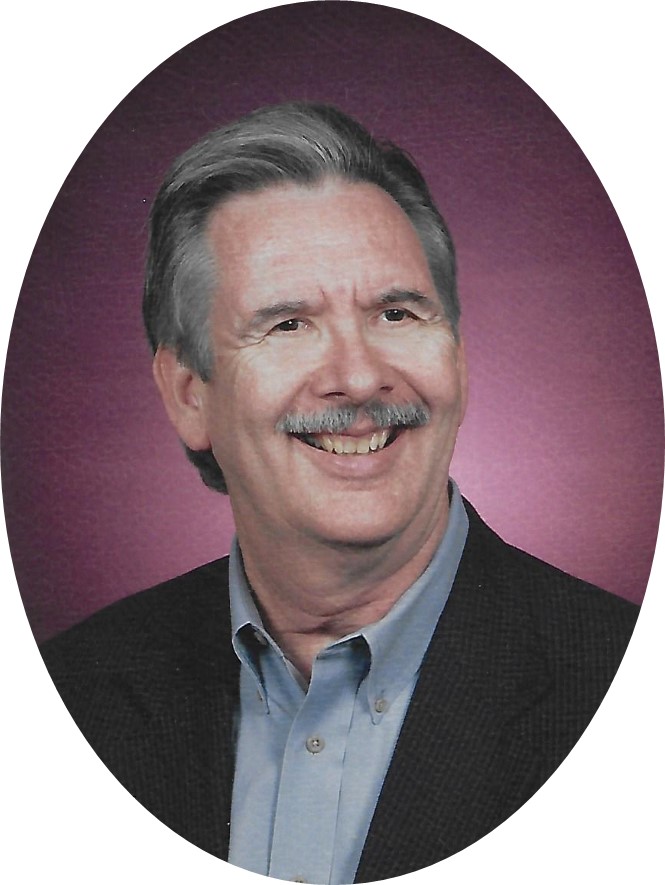 Harry Liston of Arlington, Texas, went to be with the Lord on Tuesday, April 5, 2022, after a long struggle with Alzheimer’s.
Harry was born in 1940 to parents Curtis and Elizabeth Liston of Terrell, Texas. He graduated from Texas A&M University in 1963 with a degree in electrical engineering. In 1965, he married Judith Hargrove of Wills Point, Texas. For 35 years, he worked in airplane and missile design at General Dynamics and Lockheed Martin and was proud to call himself a rocket scientist.
Harry loved the Lord and was a dedicated member of Trinity United Methodist Church of Arlington, Texas, serving with the Stephen Ministry and the Emmaus walk. He also enjoyed being involved with community theater, appearing in The Promise in Glen Rose and many shows at Artisan and other local theaters.
Harry joins his parents and his older brothers Tom and Dick in Heaven. He is survived by his wife, Judy, and many loving family members, including his sister Lillian Lynch, daughters Laura Holm (Tom) and Leslie Coker (Max), four grandchildren, and many nieces and nephews.
A celebration of life service will be held at Trinity UMC on Monday, April 11, at 1pm. In lieu of flowers, donations may be made to Trinity’s Stephen Ministry or Arlington Urban Ministries.
The family would like to offer heartfelt thanks to Meadowbrook Memory Care and AlevCare Hospice for their love, care, and support.