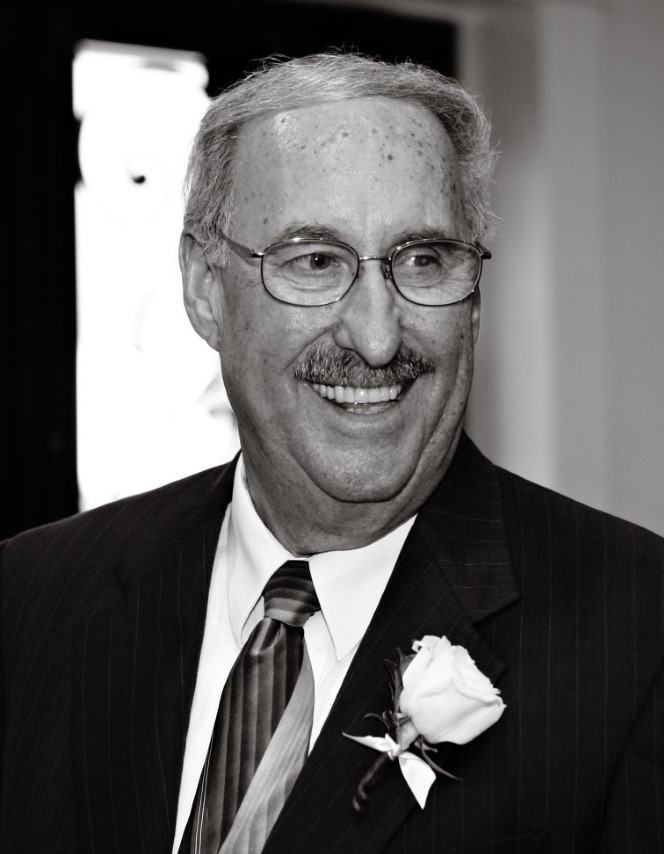 Gerald Frederick, 82, passed away on Monday, July 27, 2020 in Arlington. Services: There are no services scheduled at this time. Memorials: In lieu of flowers, memorial gifts may be made to the American Diabetes Association or the American Heart Association. Gerald was born on July 23, 1938 in Abbeville, Louisiana to George Frederick and Eunice Boullion Frederick. He graduated from Louisiana State University with a Bachelor of Science in Mechanical Engineering in 1961 and moved to Oklahoma City where he met his wife of 58 years, Mary Cathleen Frederick. He worked as a mechanical engineer and later in his career, Gerald obtained a Master of Science in Occupational Technology degree from the University of Houston and taught continuing education and training classes at Tarrant County College up until 2019. He enjoyed LSU Tigers football, baseball, sports, yard work and gardening. Gerald was preceded in death by his parents; and infant son, Jonathon Frederick in 1981. Survivors: Wife, Mary Cathleen Powers Frederick; sons, Bryan Frederick, Matthew Frederick and Andrew Frederick; daughter, Claire Frederick Newhouse; and 6 grandchildren. Wade Family Funeral Home (817) 274-9233