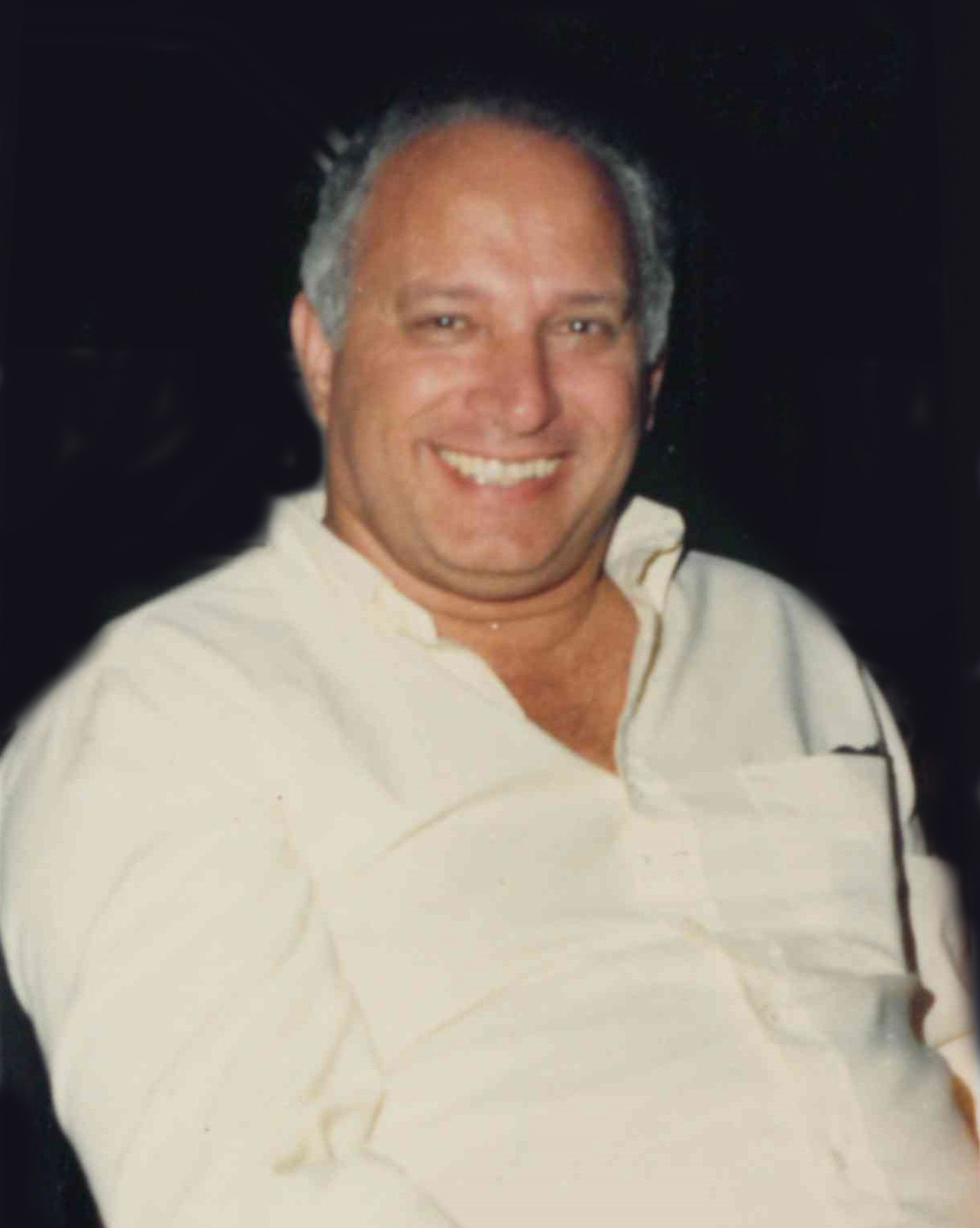 Bobby Morris Thornton, 75, passed away on May 9, 2022. Bobby was born on August 15, 1946 in Douglass Texas, to Harry Marsh Thornton and Violet Wade Thornton.

Bobby was a U.S. Air Force veteran and served during the Vietnam War.

He married Victoria on May 9, 1970, living until his 52nd Anniversary. Bobby graduated from Stephen F. Austin University with a BBA and a major in Management. Bobby retired as a Plant Manager in central heating and air conditioning. He also managed a Maquiladora, a plant in Juarez, Mexico. His business used his creative talents where he designed, made, and sold jewelry with his wife, Victoria. He enjoyed meeting and making new friends. A lifetime membership was awarded to him by the Dallas Gem & Mineral Society where he was President and taught many classes. He and his family were members of First Baptist Church of Richardson.

Bobby was preceded in death by his parents, Harry Marsh Thornton and Violet Wade Thornton; and 2 sisters, Marsha Duck and Pat Roberts.