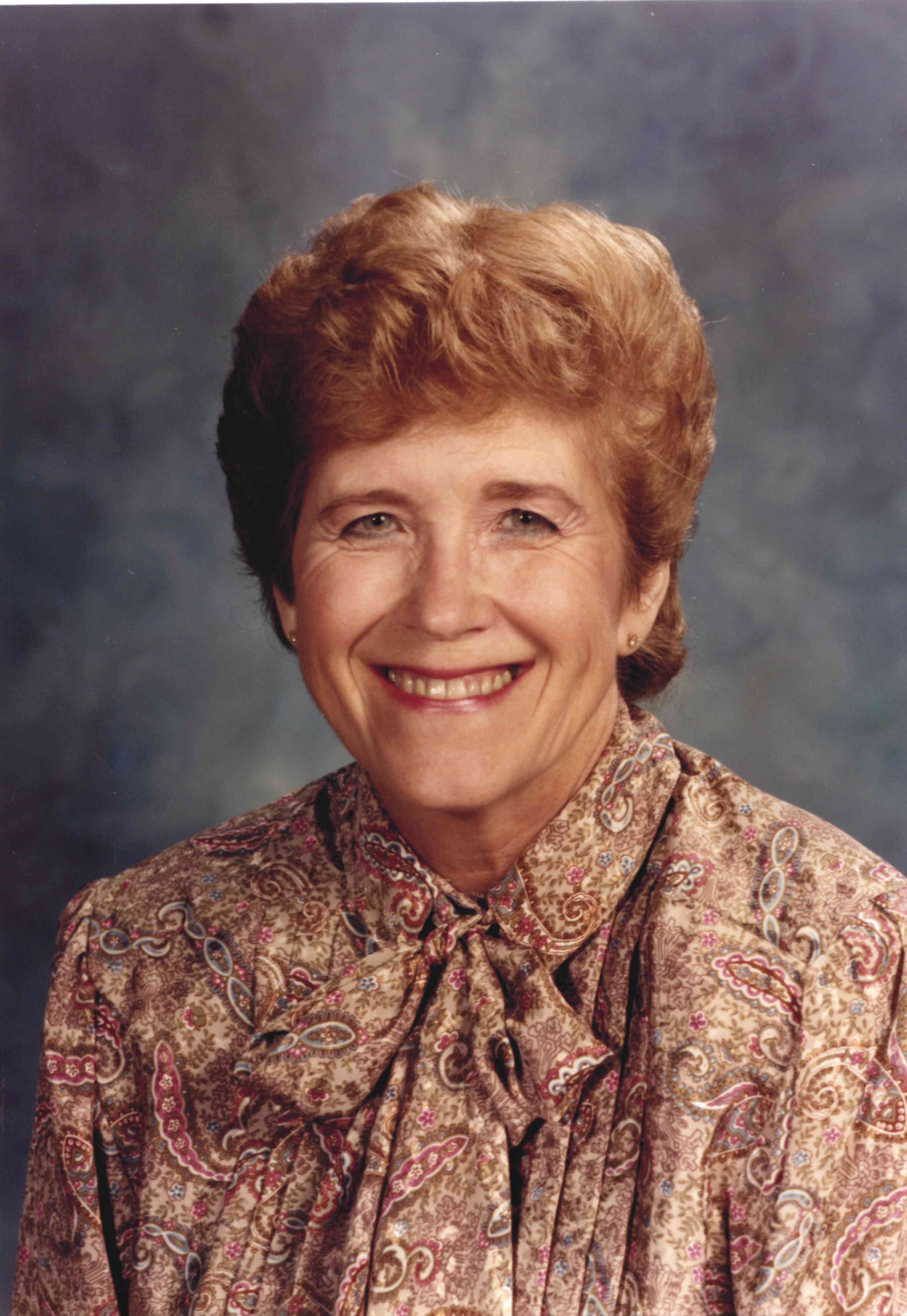 Yvonne was born at home on June 10, 1930 in the Providence community in East Texas to Calvin Clinton Nations and Vivian Bruner Nations. She grew up in Van, Texas and attended North Texas State University upon graduation from Van High School. She received a bachelor’s degree in music education with a minor in piano. Yvonne later earned her master’s degree in education from North Texas State University. While raising her two sons, David and Scott, Yvonne taught private piano lessons. She was also active at Lakewood Baptist Church and served as pianist and choir director. After her children entered high school, Yvonne began her career with the Richardson Public Schools as an elementary school music teacher. She retired from teaching in 1989.

Yvonne enjoyed playing the piano, listening to classical music, reading, working crossword puzzles, and spending time with her family, whom she loved dearly. Her presence will be greatly missed by family and also friends from her life in the Lake Highlands area of Dallas, Highland Springs Independent Living, First Baptist Church of Richardson, and The Isle at Watercrest.

Yvonne was preceded in death by her parents, Clinton and Vivian Nations; her husband, Joe Stewart; her sister, Thelma Farr; and her son, Scott Stewart.

The service for Yvonne will be Thursday January 5th at 2:00 at Wade Funeral Home. Private burial will be at Haven Of Memories Cemetery.

Memorial donations can be made in Yvonne’s name to the Pulmonary Fibrosis Foundation.