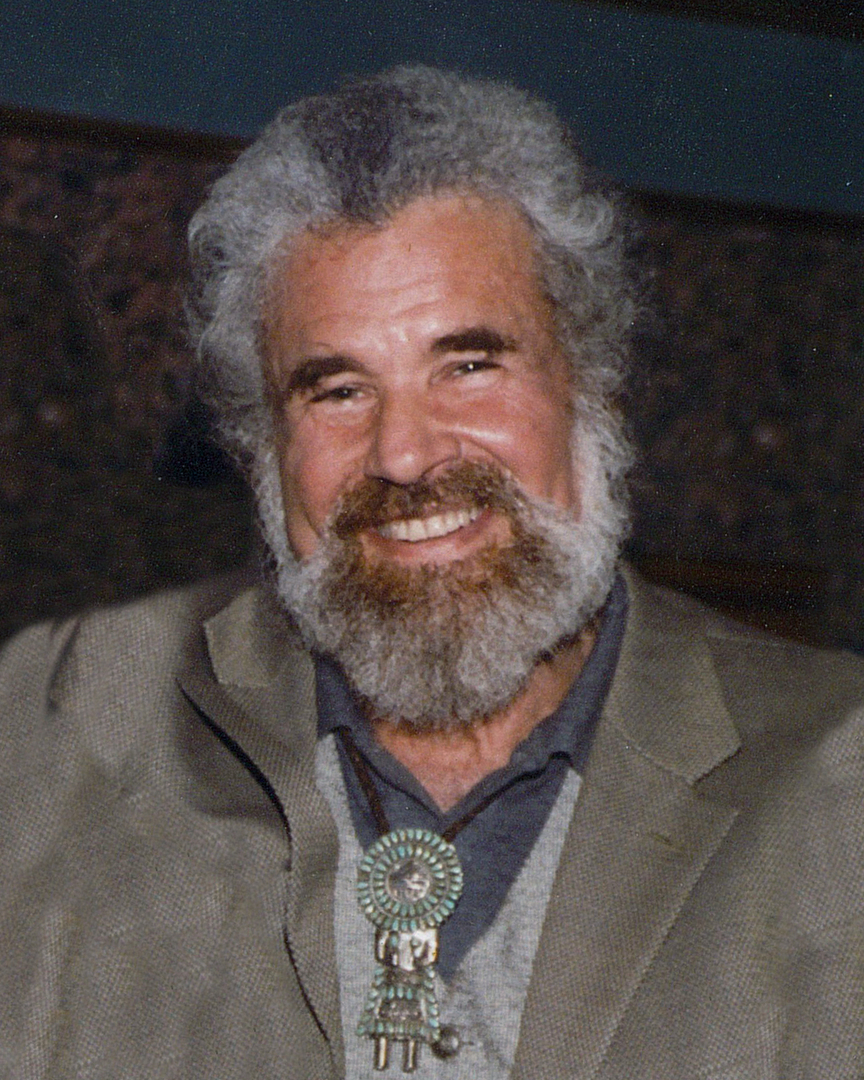 Woodring Erik Wright died on August 2, 2019 in Arlington, Texas of multiple myeloma, 13 years after its initial diagnosis. Funeral: 4:00 p.m. Thursday, August 8, at Wade Family Funeral Home, 4140 W. Pioneer Parkway, Arlington. Visitation: 6-8 p.m. Wednesday, August 7, at the funeral home. He was born on June 21, 1949 in San Francisco, and grew up in Lawrence, Kansas, where his parents, M. Erik Wright and Beatrice Ann (Posner) Wright, were Professors of Psychology at the University of Kansas. His joy in living, multiple talents, inventive exploration of nature were expressed throughout his life in every role, including his scientific career, where he repeatedly developed new techniques as he pursued his exploration into two fields: muscle differentiation and telomeres and their role in aging and cancer. Colleagues from around the world have praised his exceptional qualities as a scientist: simultaneously rigorous and innovative, and described him as ‘inspirational.' His passionate interest in scientific research extended to his own case; undergoing 17 therapies and volunteering to serve as patient #1 in CAR-T BCMA immunotherapy. As one colleague commented “he supervised and determined his treatments just as we might expect of the consummate scientist we admire and love.” He earned his bachelor's degree at Harvard in 1970 and his Ph.D. and M.D. degrees at Stanford University in 1974 and 1975. From 1975 to 1978 he was a post-doctoral fellow at the Institut Pasteur in Paris. In 1978, he accepted a position at the University of Texas Southwestern Medical Center, was tenured and promoted to Associate Professor and full Professor, and held the Southland Financial Corporation Distinguished Chair in Geriatric Research after 2001. His research was published in more than 320 journal articles, reviews and book chapters and resulted in 27 patents related to methods for the diagnosis, treatment and analysis of telomere length, telomerase activity, and anti-cancer therapies. He reveled in using his talents in every field, frequently combining them. He wrote poems and songs as a high school student, performed in coffee houses as a college student, and taught first year medical students in the Biology of Cells and Tissue course with the assistance of songs whose lyrics he had written to help them memorize the material while accompanying himself on the guitar. They voted five times to give him a teaching award. His love of animals ranged from childhood pets (including a weasel, pigeons, a crow, and snakes) to a squirrel who accompanied him to medical school to a series of beloved dogs. It was as a loving husband, father and grandfather that he found his greatest happiness. He is survived by his wife of 47 years Beth, his sister Colleen Rand, his sons Benjamin and Joshua, two grandsons Bradley and Cameron, and other family members, friends and others whose lives he touched. Wade Family Funeral Home (817) 274-9233