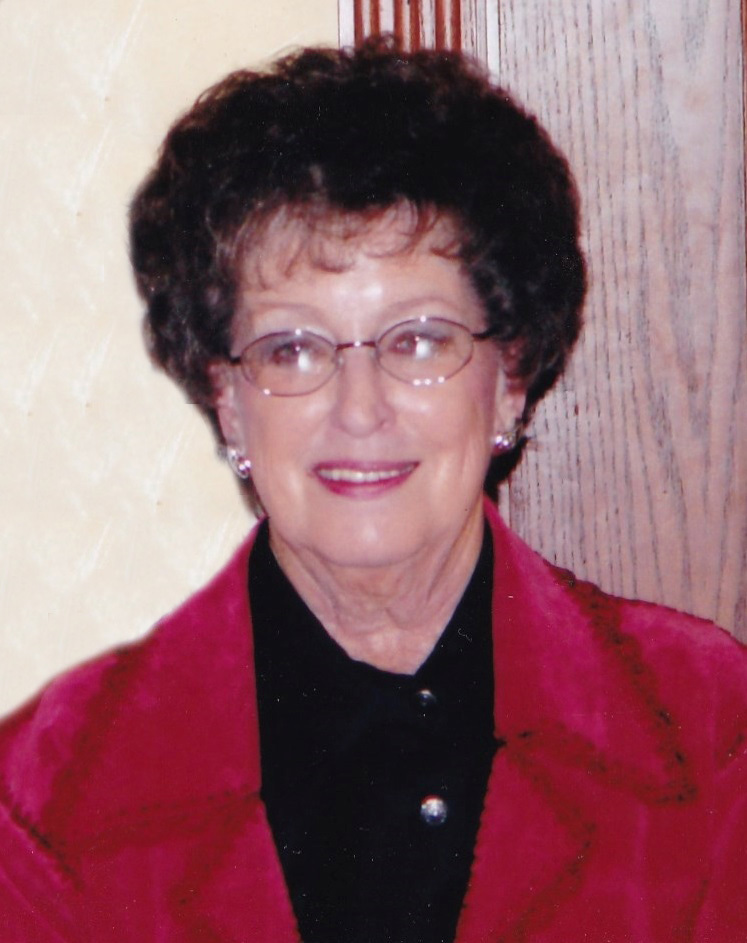 ARLINGTON -- Wilma Murray Johnson, 81, beloved wife, mother and grandmother, passed into the arms of Jesus on Thursday, Nov. 14, 2013, in Arlington, freed from a lengthy illness. Funeral: Noon Wednesday at Woodland West Church of Christ, 3101 W. Park Row Drive, Arlington. Private interment: Dallas-Fort Worth National Cemetery. Visitation: The family will receive friends from 11 a.m. to noon prior to the service. Wilma was born on Aug. 18, 1932, in Fort Worth to Garnett Murray and Louise Murray. Wilma was funny and loving, in that order. She graduated from Paschal High School in 1950. She studied at Arlington State College and worked at the Fort Worth Star-Telegram. Wilma fell in love with Walter Johnson at a barbecue. They were married three months later and enjoyed nearly 62 years of marriage, moving from Fort Worth to Arkansas to Kansas to Pennsylvania to Alabama to Georgia, then happily back to Texas, making many friends along the way. Wilma adored her children, Katherine "Kathy" and Joe and spent many years as the dutiful 1950s mom, vacuuming in high heels and pearls (although not without fussing about it). She focused her full attention on her kids, working with them and playing with them. She and Walter spent many wonderful days and nights having fun with their dear friends. She enjoyed sewing, painting, cooking, traveling, playing bridge, working at Sears, using computers more adeptly than her daughter, and hosting parties to support Walter's sales job and especially taking care of her family. Wilma was nearly joined at the hip with her mother Louise, who had a challenging personality. Wilma hit the zenith of her life when she became a grandmother. An Arlington resident for the past 27 years, she was baptized into the Church of Christ. The family wishes to thank Wilma's many kind caregivers at Avalon and Castle Rock. Survivors: Wilma left a legacy of love with her survivors, husband, Walter Edgar Johnson of Fort Worth; daughter, Katherine Johnson Knight and husband, Don, of Dallas; son, Joe Murray Johnson of Arlington; and grandchildren, Julia Johnson, Allison Knight, Alexander Knight and JoEllen Johnson. Wade Family Funeral Home Arlington, 817-274-9233