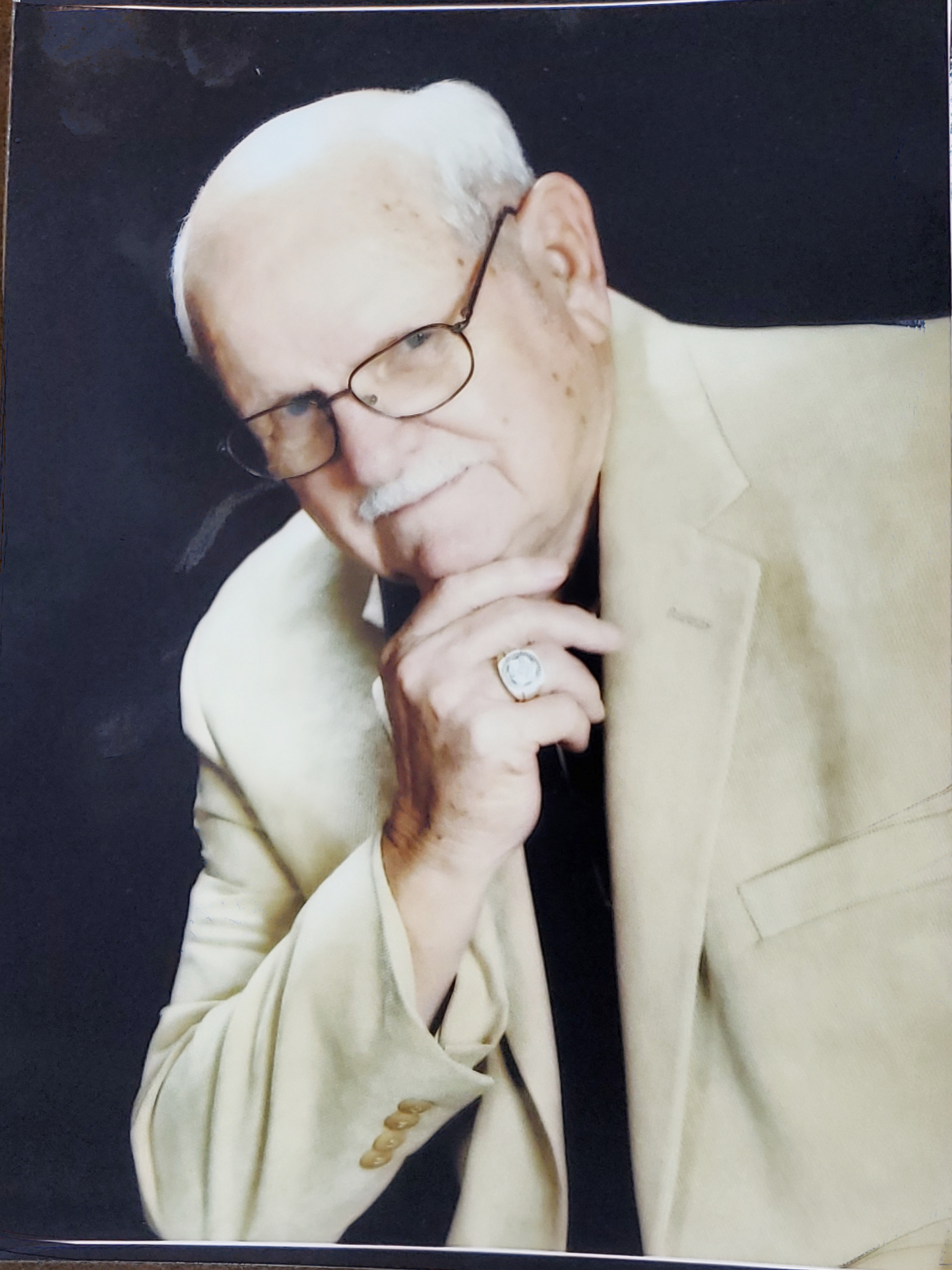 Tom was born on August 22, 1929 in Austin, Texas to Robert Benjamin Blackstone and Helen Camilla Schwartz. Tom graduated from Austin High School in 1949 where he played football and was a Yell Leader his senior year. Tom served in the U.S. Navy. Upon returning to Austin, Tom met his wife at Austin National Bank. He married Betty Jane Griggs on September 10, 1955 in Austin. Tom was active in the Delwood Northeast Optimist Club in Austin were he served as president. He loved coaching baseball and football and spending time with the other members.

After moving to Arlington in 1972, Tom continued to coach baseball. He enjoyed woodworking and making wooden cars by hand. Tom was a die hard Texas Aggie fan. He retired from Cummins Diesel Sales and Service.

Tom and Betty were married 67 years.

Tom was preceded in death by his brother, Bob Blackstone; and sisters, Helen Rascoe, Frances Early and Mary Medlin.