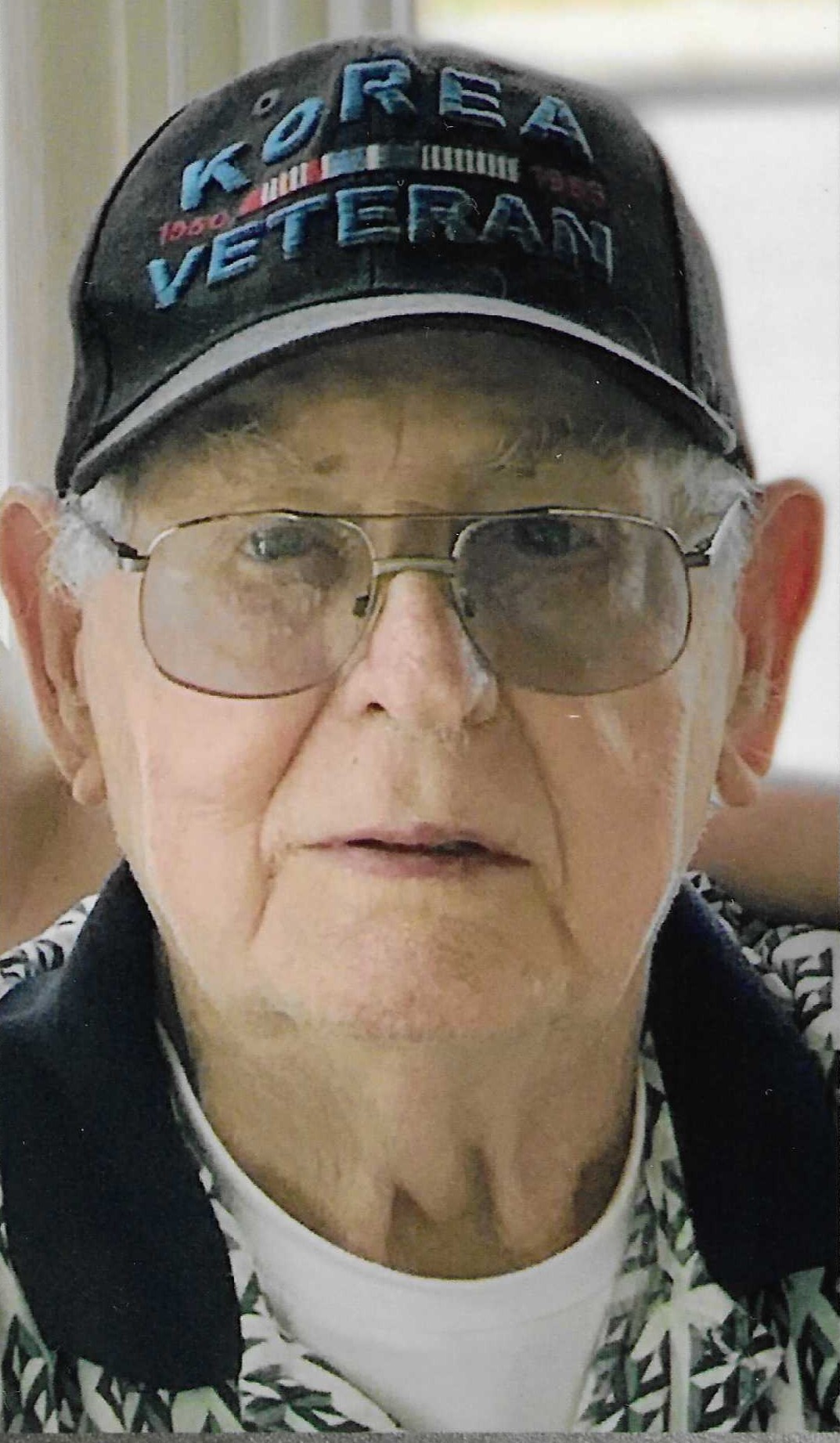 William L. Jones 88, of Arlington, TX, passed away on Thursday, March 10, 2022 in Arlington, TX. He will always be remembered as a loving husband, father, grandfather, friend and colleague to all that knew and loved him. He was born on Sunday, April 23, 1933 in Yankton, SD to Isabelle Saylor Jones and William Evan Jones. William was a member of the United Masonry Contractors Association, Cultured marble Association, and Cast Stone Institute. He also was apart of U.S. Army where he served from 1953-55 in Korea. William met the love of his life, Connie Iverson Jones of Brookings, SD on May 6, 1961. William graduated from Yankton High School and attended classes at University of South Dakota. His hobbies included hunting, fishing, golfing and bird watching.
William is survived by his wife Connie, children: Tricia, Scott and Tom, grandson Hunter, daughter-in-law, Terry, brother Bob, and many, many nieces and nephews.
William is preceded in death by his parents Isabelle Saylor Jones and William Evan Jones and 9 brothers and sisters.
The memorial visitation will be held from 4pm-6pm on Thursday, March 24, 2022 at Wade Funeral Home.