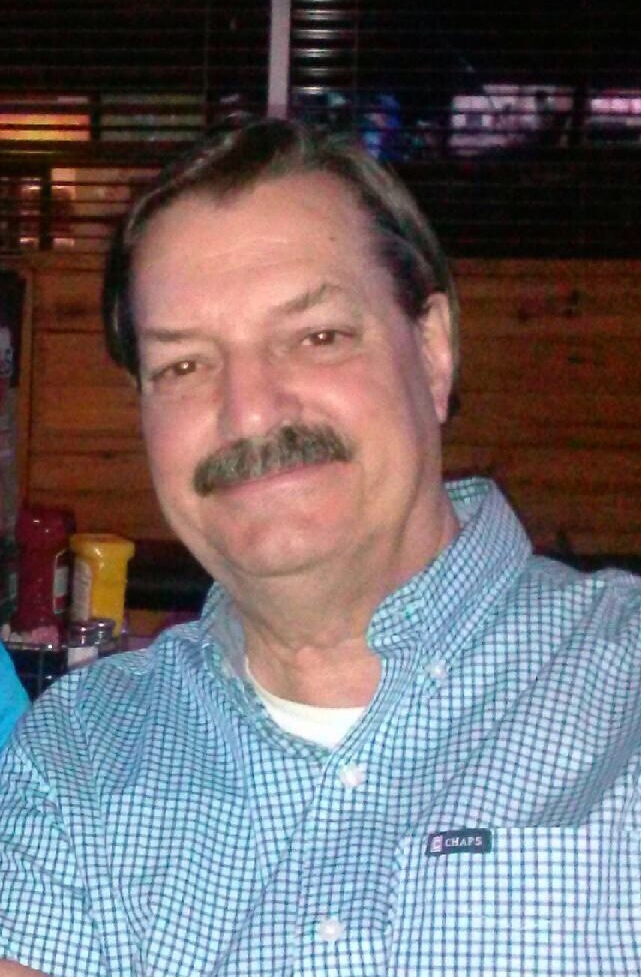 ARLINGTON -- William John Pavliska Jr. , 65, of Arlington passed away peacefully Thursday, Oct. 22, 2015. Funeral: 11 a.m. Monday at Most Blessed Sacrament Church, 2100 North Davis Drive, Arlington, 76012, to honor him. Burial: Moore Memorial Gardens, 1219 North Davis Drive, Arlington, 76012, immediately following the service. Visitation: 6 to 8 p.m. Sunday at Wade Family Funeral Home, 4140 West Pioneer Parkway, Arlington, 76013, with a vigil beginning at 7 p.m. Memorials: May be made to the Williams Syndrome Association, Central Catholic School Scholarships or the National Pancreatic Cancer Foundation. Bill was a graduate of Central Catholic High School in San Antonio. His love story with Linda, his lovely wife, began 47 years ago while attending college. While raising his children he also served as PTA president, volunteered his time coaching, and served as the baseball booster club president at Arlington Lamar High School. Bill was a devout Catholic and had a strong passion for helping in the church and in the community. Over the past several years Bill dedicated his time to the Knights of Columbus as a fourth-degree knight, serving two years as grand knight, as well as holding several other offices. The love he had for his family and friends was apparent, as he never missed a moment to celebrate special occasions or spend time with his grandchildren. Bill was a very strong man who taught us many valuable lessons about love and character. He will be greatly missed by his family and so many dear friends. He was preceded in death by his parents, William and Gertrude Pavliska Sr. Survivors: Wife, Linda Pavliska; children, Leslie Sailer and her husband, Ray, J.B. Pavliska and his wife, Jeanie, and Josh Pavliska; sister, Jan Collins and her husband, Gill; grandchildren, Nicole, Kaitlyn, Kallin, Dominick and Kinsler (on the way); great-grandchild, Julia; and several cousins, nieces and nephews. Wade Family Funeral Home Arlington, 817-274-9233 View and sign guestbook at www.star-telegram.com/obituaries