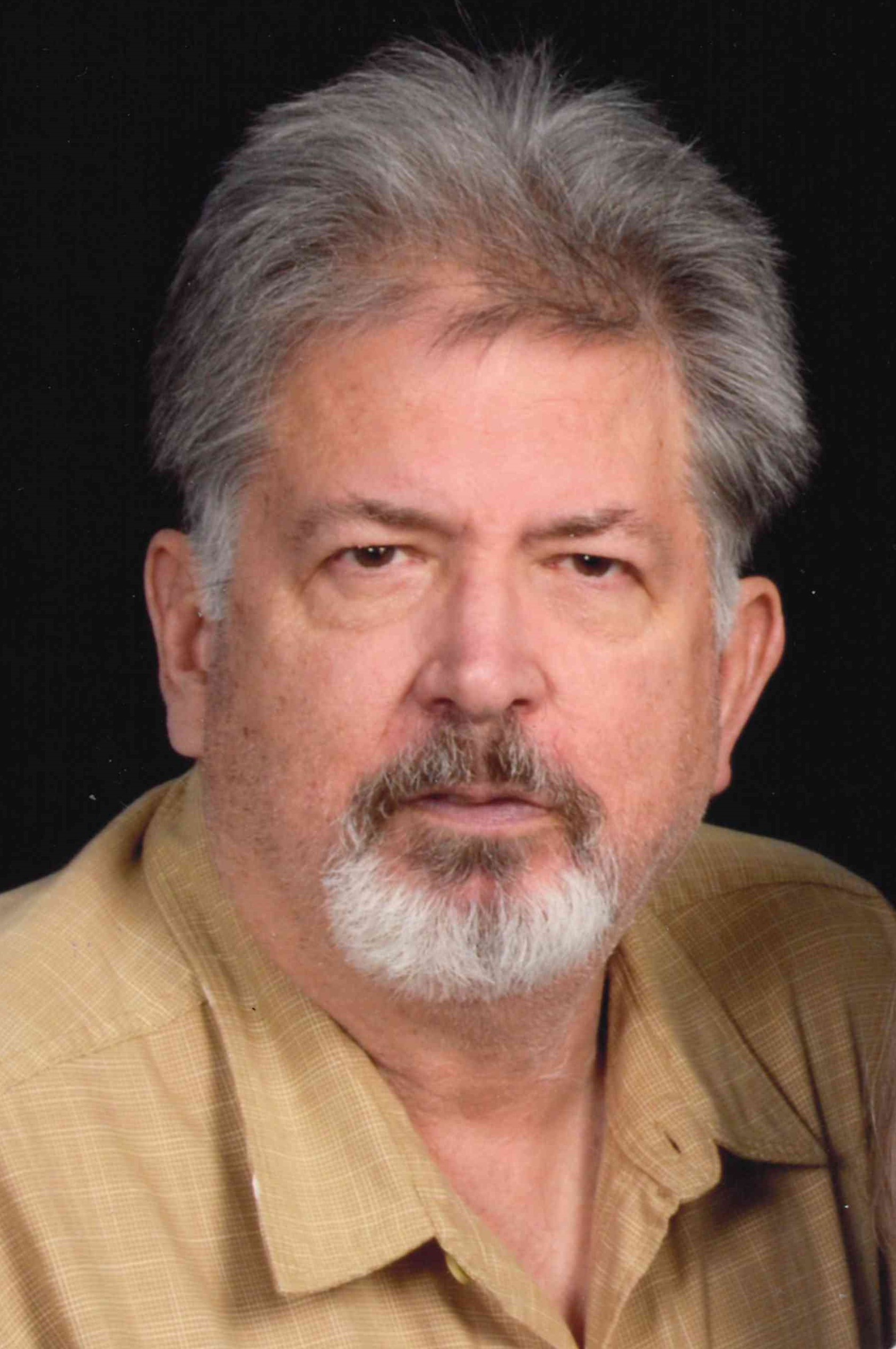 William J. Jinkins, 69, passed away peacefully at home in Arlington on Monday, March 7, with his wife Shirley Jinkins by his side.
Bill had suffered from heart, and associated kidney and liver disease, for the better part of a decade. He put up a remarkable fight and survived certain death several times in his struggle.
He was born August 5, 1952, in Long Beach, California, to William J. Sr. and Mildred Repa Jinkins. The family moved to San Angelo, Texas, when Bill was about 5 years old. He graduated in 1970 from San Angelo Lake View High School and attended Angelo State University.
Bill and classmate Shirley Young were married in San Angelo on September 29, 1973 and relocated to the Dallas-Fort Worth area in 1981. Their son Brandon Jared Jinkins was born in Fort Worth in 1990.
An architectural designer and draftsman, Bill worked for several private architects as well as large commercial firms in the Dallas-Fort Worth area. He got to work on Dallas’ Victory Park project and even a bit on the new Dallas Cowboys stadium in Arlington.
Though a dreamer of all sorts of big dreams and a lover of innovative architecture, Bill’s lifelong passion was always automobiles. At age 5, according to his mother, Bill decided to park his family’s car in the small garage, which he did with no problems. After all, his 5-year-old pal stood in front of the garage, guiding him inside!!
Bill amassed an impressive collection of 1:18 die-cast car models and became an automotive journalist with his Car-nucopia website. Manufacturers furnished their new vehicle models for Bill to test.
He was always supportive of his wife’s journalism career and all of his son’s activities. Bill was especially proud of his Czechoslovakian heritage on his mother’s side and always looked forward to family reunions with his cousins, aunts and uncles all over Texas.
With the exception of one bizarre cat, Bill loved the parade of dogs and cats that always made their homes with the Jinkins family.
Mostly, though, Bill and his family were anchored in faith.
The Jinkins family joined Rush Creek Christian Church in Arlington in the mid-1990s, where Bill became active in mens’ ministries including Walk to Emmaus and especially the interfaith group Sons of Abraham, including Christian, Islamic and Jewish members.
It was another reflection of Bill’s optimistic and loving world view toward all people. His was a life well-lived.