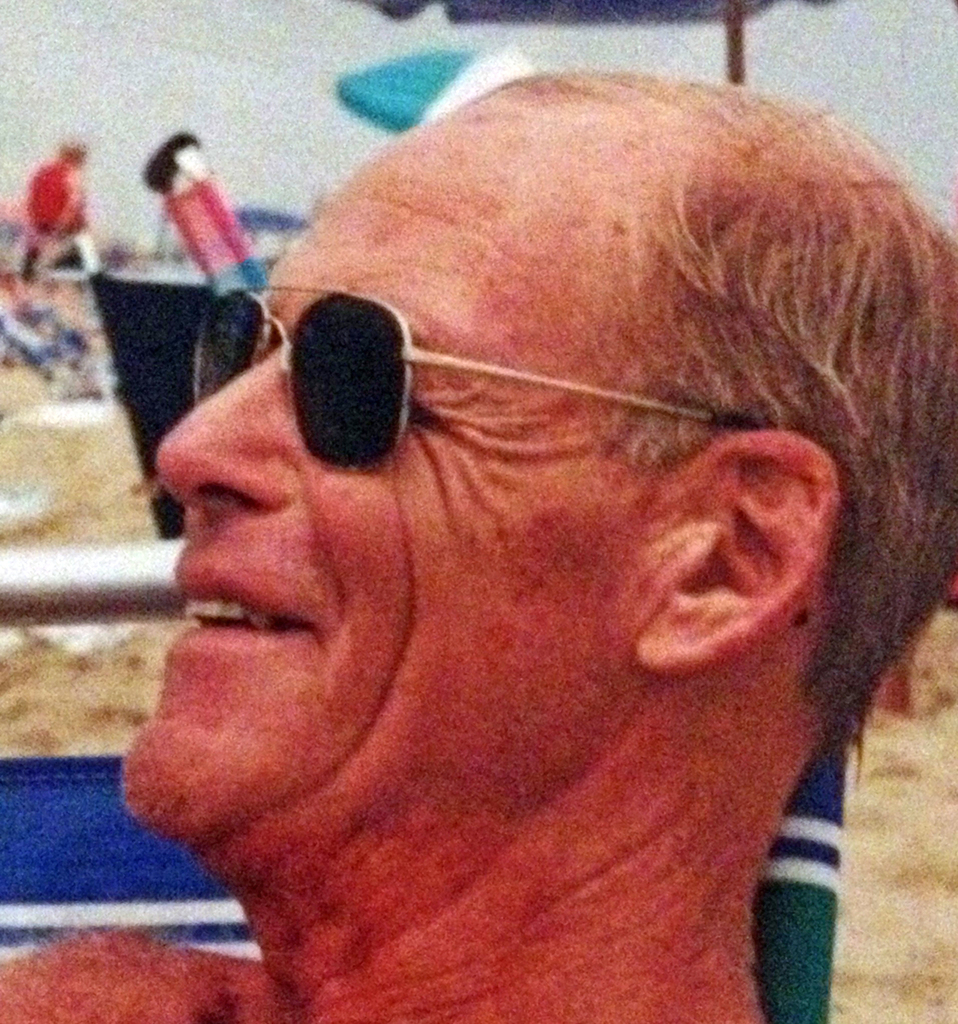 ARLINGTON -- William I. Hamer, 83, retired investment fund manager and longtime Arlington resident, passed away peacefully on Friday, May 23, 2014. Memorial service: 4 p.m. Thursday at Wade Family Funeral Home, 4140 W. Pioneer Parkway, Arlington, with Rev. Bobby Bridges officiating. Interment: 3:15 p.m. Friday, June 6, Dallas-Fort Worth National Cemetery, Lane B, Dallas. Wake: 5:30 to 8 p.m. Thursday, J. Gilligan's Bar and Grill, South Street Patio, 400 E. South St., Arlington. Memorials: In lieu of flowers, the family asks that you make an anonymous donation to the charity of your choice, which is what Bill would have wanted and which he did, quietly and behind the scenes, during his lifetime. Bill was an avid tennis player and enjoyed many an afternoon at Fielder Park driving there in his '67 MGB Roadster. Bill was born on June 27, 1930, in Pittsburgh, Pa. He graduated from The Kiski School for Boys in Salzburg, Pa., in 1948. He then went on to graduate from Westminster College in New Wilmington, Pa., in 1951 with a B.A. in English. After college, Bill was drafted into the Armed Services to serve with the Army in the Korean War. He completed the Infantry Officer Candidate School (OCS) at Fort Benning, Ga., in 1953. Bill made it a point to state he finished ranked 66 out of 66. There were over 100 candidates who started the program and only 66 finished. His point was to finish what you start no matter how hard it may be. Through the war and his time in the Reserves, he attained the rank of first lieutenant. After briefly returning to Pittsburgh after the war, Bill settled in New York City to start his career. He started at the NYSE as a "gopher" then gradually began to handle his own accounts. While working, Bill graduated from the New York Institute of Finance in 1961. He spent time with Alcoa, and with Scruggs and Company - with his Army buddy Leonard "Coe" Scruggs. After the untimely passing of his friend Coe, Bill moved to Austin and began work as a bank officer with the then Austin National Bank. Bill stayed in Austin until 1979, when he moved with his family to Arlington and began working for Fort Worth National Bank, where he retired from in 2000 when it was then BankOne. He would jokingly say that he was the oldest employee at the bank at the time of his retirement. Bill was a respected investment manager, accomplished athlete, and adored father and Grampi. His love for opera culminated with naming his youngest daughter Tosca and he had the opportunity to enjoy most of his opera while living in NYC at the Chelsea Hotel. Survivors: He is survived by his sister, Patricia Hamer Lewis and husband, Philemon Lewis; daughter, Susan Tyndale Hamer and husband, Kai Sakari Hallikainen; daughter, Wendy Hamer Schreiber and husband, Bernd Schreiber, and granddaughter, Claudia, and grandson, Markus; son, David Christopher Hamer and wife, Jayme Hale Hamer, and granddaughter, Haley Grace; and daughter, Tosca Hamer Patino and husband, Hector Patino, and grandsons, Marco, Joaquin and Mateo, and granddaughter, Camila. Wade Family Funeral Home Arlington, 817-274-9233