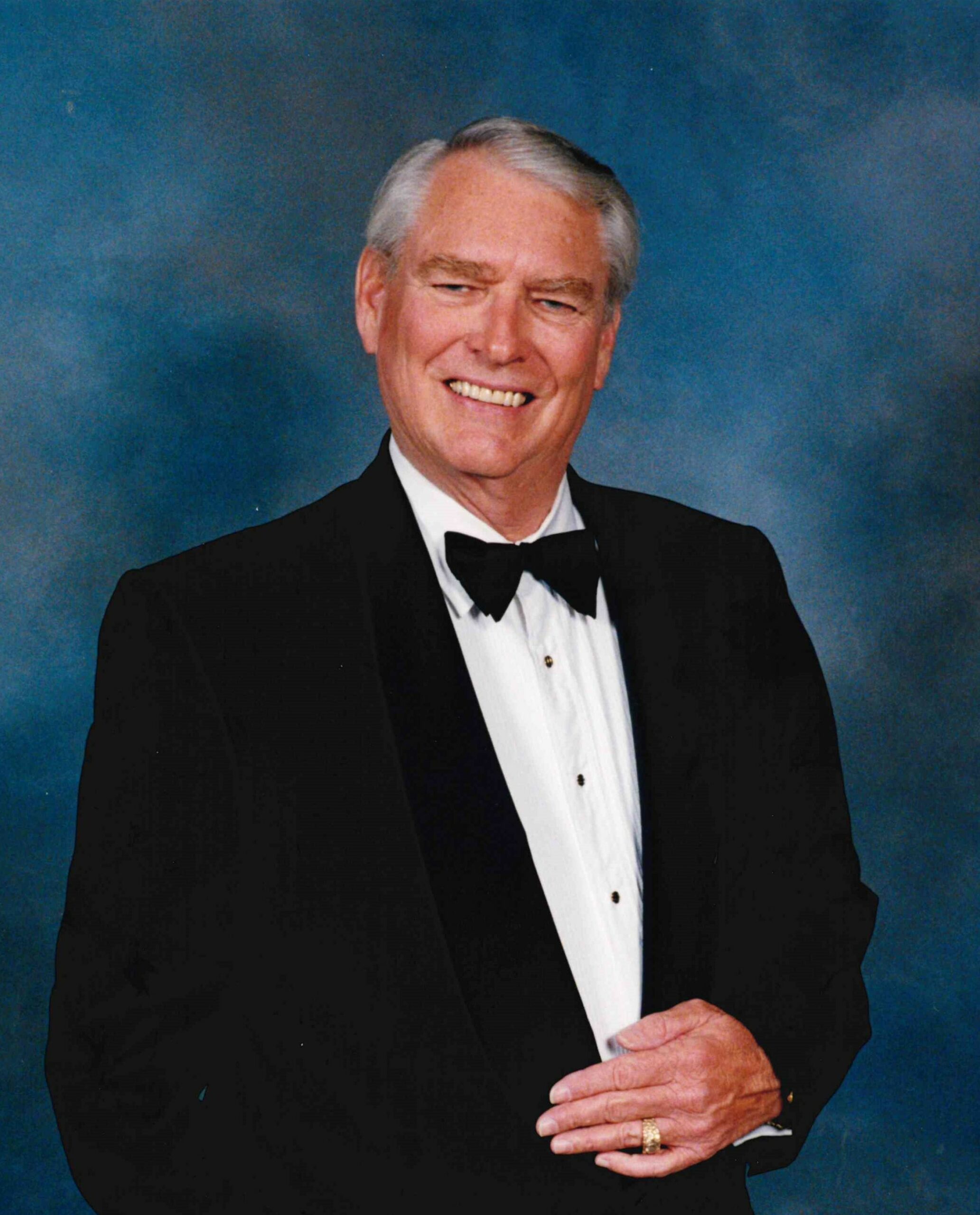 William E Apperson, “Bill” was born on November 5, 1934 in Tulsa, Oklahoma. Bill graduated from Muskogee Central High School, class of 1952. In 1957, he graduated from Oklahoma State University and was a member of the Lambda Chi Alpha fraternity. He served in the United States Army from 1957 – 1959. In 1962, he began his entrepreneurial career, that span over 50 years. His passion was in building, operating and selling car washes. Bill married Sherry Ellen Nelson on August 19, 1966.

The family moved to Arlington in 1970 and he became a member of the Fielder Road Baptist Church. Bill deeply loved his family and enjoyed spending time with them. He was fondly known as “PaPa Bill” to his grandchildren and great-grandchild. He loved his business and employees. He also loved and cherished, the many family pets. He loved cars, boats, traveling and photography. A life long Dallas Cowboys fan, that held season tickets. He was a Shriner, a Mason and involved in the Elks Lodge.

In lieu of flowers, the family requests contributions be made in Bill’s memory to the Alzheimer’s Association of North Central Texas.