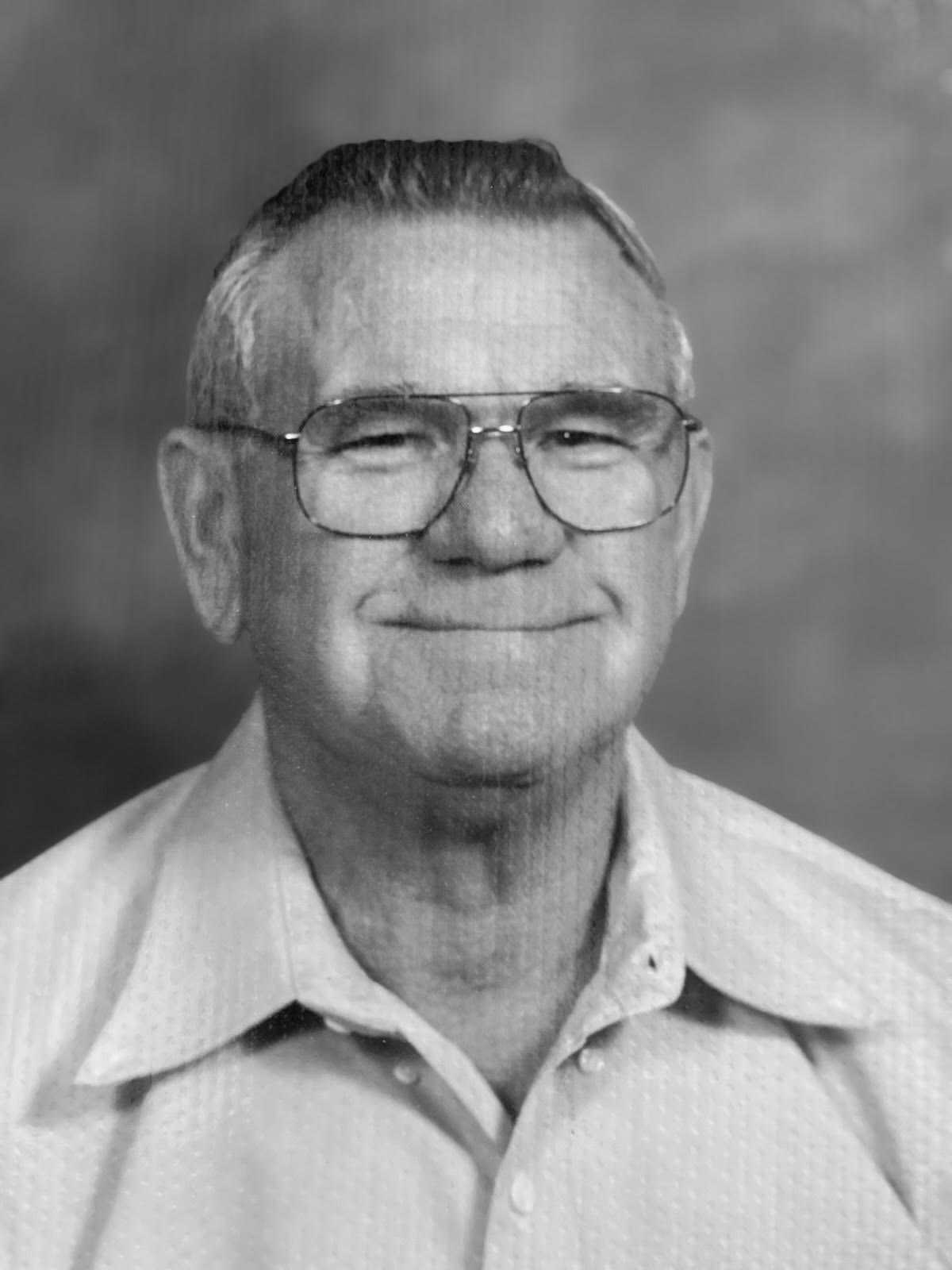 On June 3, 1933, Curtis was born in Camilla, Georgia, one of four children born to Jesse and Pharis Pollock. He went straight from high school to the military at the age of 17 where he served 22 years, reaching the rank of Sergeant Major while serving in the Korean Conflict and completing two tours in Vietnam. Being a military family, they moved various places before settling in Arlington to raise their three children – Bill, Janet and Brenda. After his military career, Curtis worked for the United States Postal Service for 23 years. During this time, he also took numerous classes at Tarrant County College to further his knowledge and education. Never one to shy away from hard work, Curtis quickly became bored after retiring from the postal service. For the next ten years he drove a bus for Mansfield ISD and especially enjoyed carrying various teams to athletic events.

On December 17, 1977 he married Betty Mathis. She will truly miss hearing him say daily, “Betty, has anybody told you they love you today? Together, they shared a love of family as their home was often the location of family get-togethers and celebrations. Many wonderful memories were made in the backyard by the pool. When not by the pool, Curtis still gravitated toward sunshine and water. He spent many hours on the lake fishing and pulling skiers behind his deck boat.

Curtis was also quite committed to completing his daily crossword puzzle. As the puzzles increased in difficulty throughout the week, he might be seen sneaking a little help from his well-worn crossword puzzle dictionary.