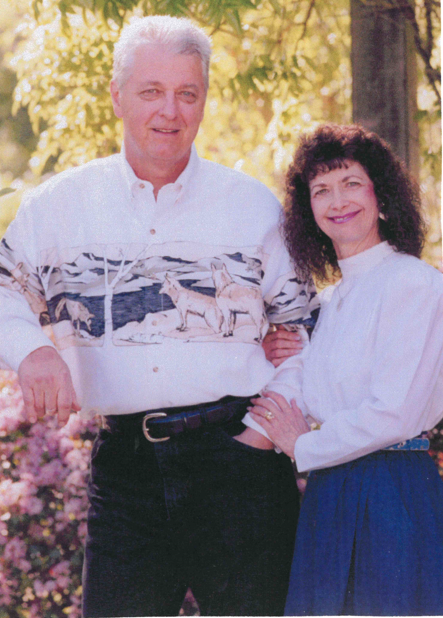 William Clarence Kinzer (Bill) passed away peacefully on December 29, 2022 in Arlington, Texas at the age of 75 with his family by his side.

Bill was born in Beckley, West Virginia on November 3, 1947 to Jesse Clarence Kinzer and Doris Devers Kinzer. He graduated from LaMark High School in 1966. In 1967, Bill married Linda and they had two children…Monica and Travis.

On May 25, 2003, he married Nancy Elaine Whitaker and they remained married the rest of his life. Bill often said Nancy was a keeper!

Bill was an avid “car guy”. He would buy cars, fix them up, drive them for a while and then resell them. When he was a teenager, his favorite car was a 1956 Thunderbird.

Bill was very family-oriented. He was close to them and loved them all very much. He was so proud of his daughter and son. They were very good children; his son is a computer whiz and makes a very good living at it. His daughter-in-law Karen is also very smart. Bill often bragged lovingly on his children…how proud and lucky he was.

Bill worked in real estate most of his life and retired as a Residential Real Estate Appraiser. He and Nancy traveled together to many places on a motorcycle…from Texas to South Dakota to see Mt. Rushmore, to Bowling Green, Kentucky to visit the National Corvette Museum and to Pikes Peak. These were the places that made the biggest impression on Nancy, but they visited many more places across the United States.

Bill will be sorely missed by all who knew him.