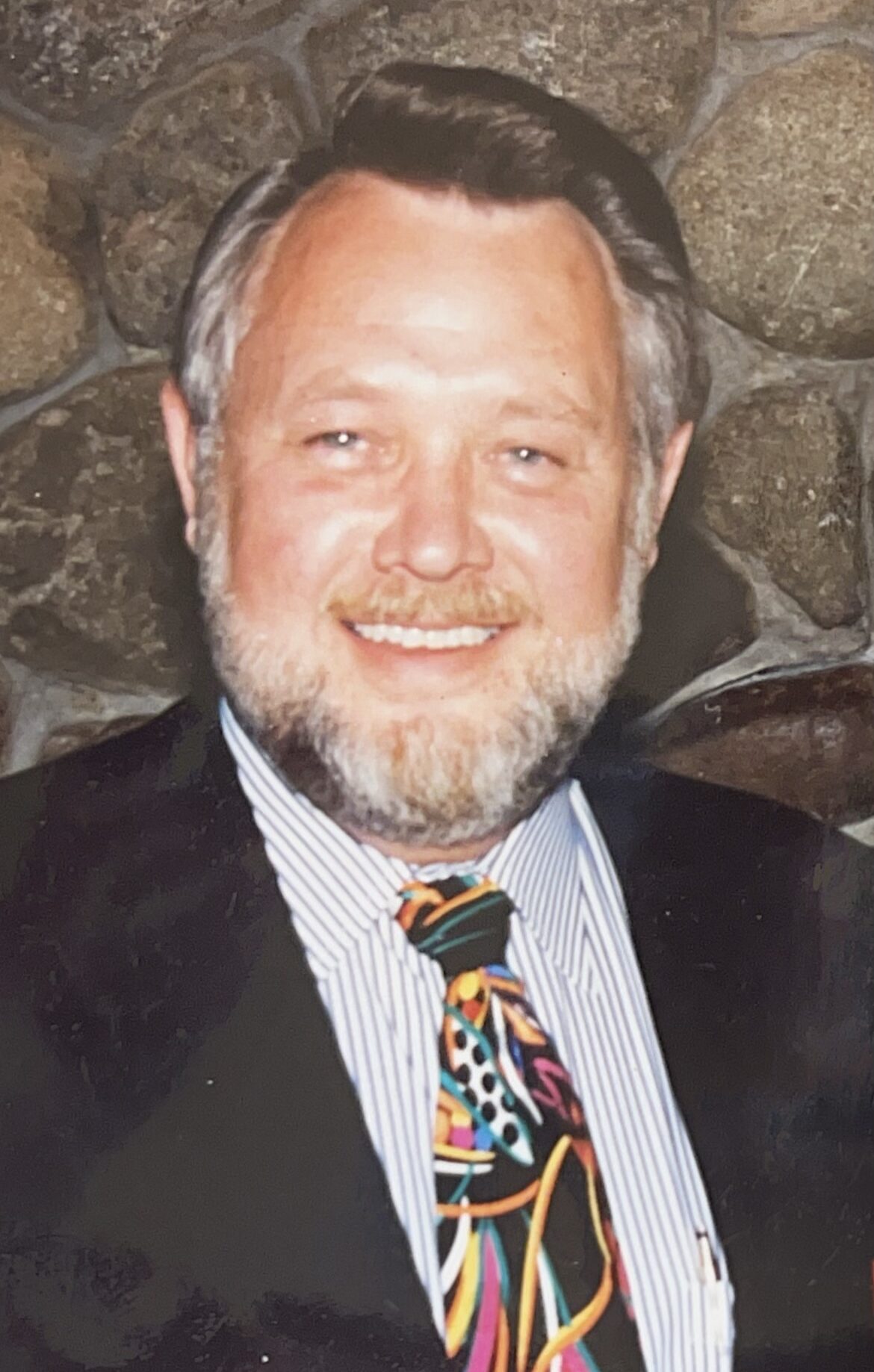 William “Bill” Miller, 78, of Grand Prairie, Texas, passed away on Thursday, January 19th after a valiant battle with Alzheimer’s disease. Bill left this world while in his home surrounded by his children and wife of 44 years. A man who entered every room with the presence of a giant; large in stature, love, temper, and humor, Bill had a heart the size of Texas, the place he was proud to call home. He was the life of the party who never met a stranger and believed most problems could be solved with a stiff drink, a thick steak, and a great story. To know him was to love him and to be loved by him was an honor.