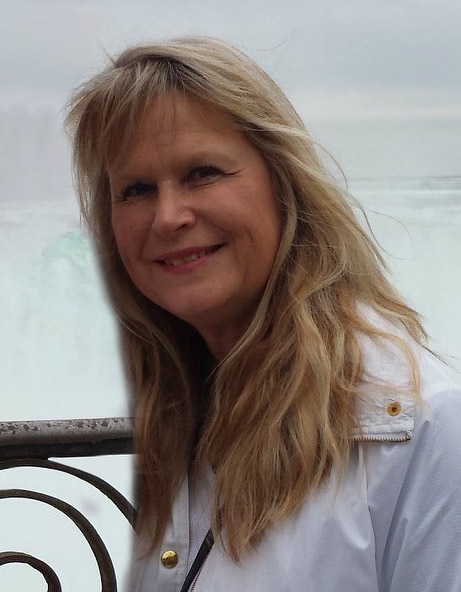 Wendy passed away on January 19, 2022 at the age of 65 after her courageous battle with cancer, for almost 2 years, surrounded by her loved ones.

Wendy was born on April 15, 1956 in Buffalo, New York. As a child she enjoyed playing in the woods and cheering in sports. Wendy and her husband, Bill, met at New Years Eve party in 1988 in Buffalo and instantly connected. They were married 5 short months later on May 13, 1989. And the following year they had their first child, Christina in 1990. Then in 1992 along came their second child, Kelton. They lived in Houston and in the Fort Worth area all of there married life. Where they enjoyed building 3 of their homes and raising their family. Wendy and Bill enjoyed traveling the country, spending time with family, and attending their children’s activities. Wendy loved being a stay-at-home mom; shopping and helping her friends design and organize their houses and was very involved in her children’s interests, and never missed a dance recital or football game. She felt very blessed to have friends that she could call family throughout her life. Most recently she loved spending time with her grandkids as much as she could, which was made easy by living on the same property next door to them. She was very excited about moving to the country, watching her grandchildren grow up and building one more house with her husband, but God had other plans for her in heaven.

Wendy is preceded by her mother, Carol and her father, Richard. She is survived by her husband, Bill; her son Kelton; her daughter and son-in-law Christina and Josh; her grandchildren Luke and Lilliana; her brother and family; Mark and Amy, Liana and Alan with children Tommy, Henry and baby girl on the way, Ethan and Megan, and Lucia; and youngest her brother Kent and Chris.

The family would like to express their deepest gratitude to all that have supported them during this time. Especially to their dear friend Carol, who was Wendy’s caretaker angel, and Keith who supported them in every way in her last two weeks of life.