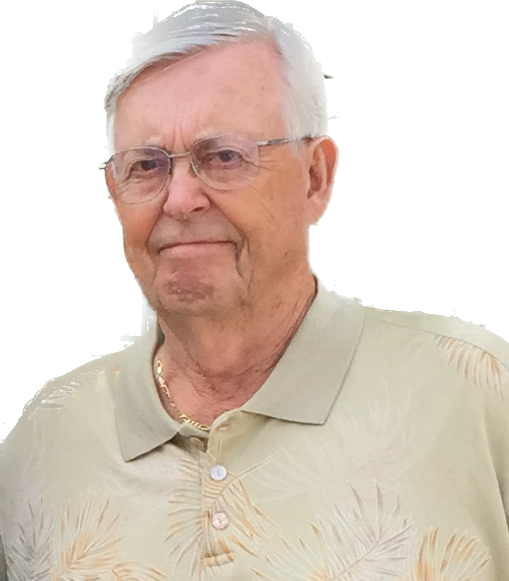 In lieu of flowers, please consider donating to Paralyzed Veterans of America (https://pva.org) or a charity of your choice.

Wayne was born on November 22, 1937 in Savannah, Georgia. He served in the U.S. Air Force as a as an aircraft engine mechanic, working on the F-86 and B-52. Following his time in the Air Force, he began a long career in the automotive industry, as a regional sales rep for General Motors. He would go on to own and manage several car dealerships: Volkswagen Honda Mazda of Battle Creek, MI, Datsun of Arlington and Arlington Nissan in Arlington, TX, and Sunshine Chrysler Plymouth in Cleburne, TX.

Wayne had many great friendships and enjoyed spending time with his family. Wayne and his wife, Barbara loved hosting parties at their house and going out on the town with friends. He was an avid golfer and enjoyed traveling for golf outings with his pals. Later in life, he enjoyed his cozy condo and friendships with people in his condo community. He will be dearly missed by all those who knew and loved him.

He was preceded in death by his father, Byrl Hunt; mother, Betty Coram; wife, Barbara Hunt; and sister, Sharon Detwiler.