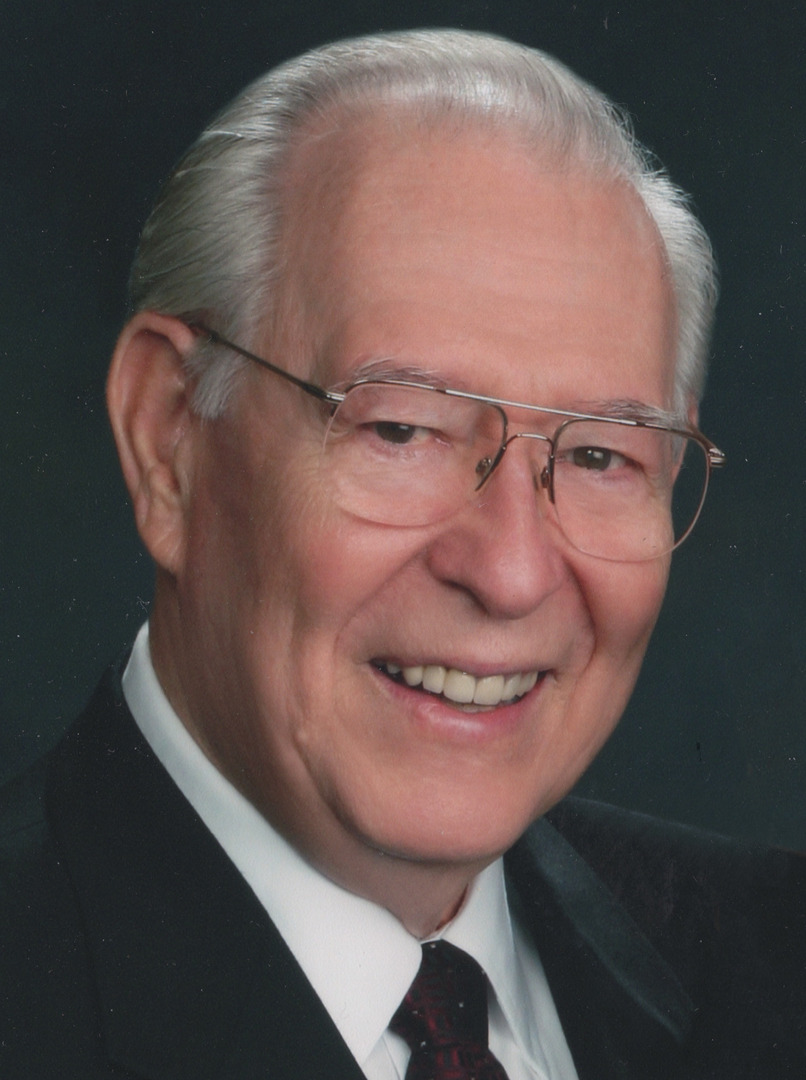 ARLINGTON -- Retired U.S. Army Col. Walter L. Watkins passed away in Arlington on Wednesday, March 4, 2015. Memorial service: 2 p.m. Saturday, March 21, at Wade Family Funeral Home, 4140 W. Pioneer Parkway, Arlington 76013. Interment will follow at a later date at Arlington National Cemetery in Virginia. He was from Maryland and graduated from the University of Maryland in 1951 where he met, Joy, the love of his life. He was a career Army officer with three wartime tours of duty. He was commissioned a second lieutenant in 1952. After a few months at Fort Knox, Ky., he was ordered to Korea as a platoon leader with the 32nd Infantry Regiment, 7th Infantry Division. At the time he was leading the platoon to retake the mountain "Old Baldy," his first child was born at home. After the war ended, Joy joined him in Sendai, Japan, where he served with XVIth Army Corps. The family returned to the States where he joined the 3rd Infantry Regiment Honor Guard (The Old Guard). Their travels took them next to Ulm, Germany, where he was the director of instruction at the NCO Academy. He commanded a company in the 4th Armored Division in Heilbronn. Moving to Crailsheim he served as operations officer of the division. They returned to the states where he joined the Communications Department of Fort Benning, Ga., which supported nuclear tests in Nevada in 1962. In 1963, he was assigned to the Infantry Center team developing a training support program for the newly formed Air Assault Division. In 1964, orders sent him to Vietnam as senior advisor to the Vietnamese Armor Command. Upon return, he attended the Army Command and General Staff College at Fort Leavenworth, Kan., and then joined the Army General Staff at the Pentagon. In 1969, he rejoined the 4th Armored Division, commanding the 4th Battalion, 35th Armor, Illesheim, Germany, followed by service as G3 of the division at Goppingen. In 1972, he returned to Vietnam. His last tour was at Fort Knox, Ky., where he served as chief of staff of the 2nd ROTC Region and then director of Support at the U.S. Army Armored Center. He retired in 1978. His decorations include the Legion of Merit with oak leaf cluster, the Bronze Star Medal, the Presidential Unit Citation, the Combat Infantryman's Badge and the Army General Staff Badge. Walt loved people and was interested in all those he met. Before long, they would tell him about their lives. He shared Joy's love of genealogy and traced his lineage as a 13th-generation American to the settlers of Jamestowne. Walt and Joy traveled many places learning about their family history, meeting unknown relatives along the way. He enjoyed visiting Joy's relatives in Sweden and England and felt perfectly at home with them. Traveling to other countries was a highlight of their 62-year marriage. He loved working with numbers and meticulously tracked all the Texas Rangers' games. He learned to play the bones/spoons from his father and loved playing the bones with other Rhythm Bones Society players. He and Joy were members of the Kimbell Art Museum and enjoyed Bass Hall events. His love for his wife and family was unconditional. He was predeceased by his parents, Paul and Rose; and brother, Kenneth. Survivors: In addition to his wife, Joy, he is survived by his children, Dr. Jeffrey Watkins (Barbara) of Minnesota, John Watkins (Gwen) of Tennessee, Dr. Julie Platt (Michael) of Florida, James Watkins (Sharman) of California and Jennifer Korjus (Michael Szymanski) of Virginia. Six grandchildren and two great-grandchildren survive to carry on his legacy: Ian Paul Watkins (Mi-Hyang) and children, Sophia and Sean; Ben Niehoff (Elizabeth); David Platt; Paul Watkins; Gregory Watkins; and Chelsea Watkins. Also surviving him are a sister, June Shook (Arthur); niece Diana Klaube (Ken); and special friends, Dot and Buz Hensel and Ilse Daubler of Germany. Wade Family Funeral Home Arlington, 817-274-9233