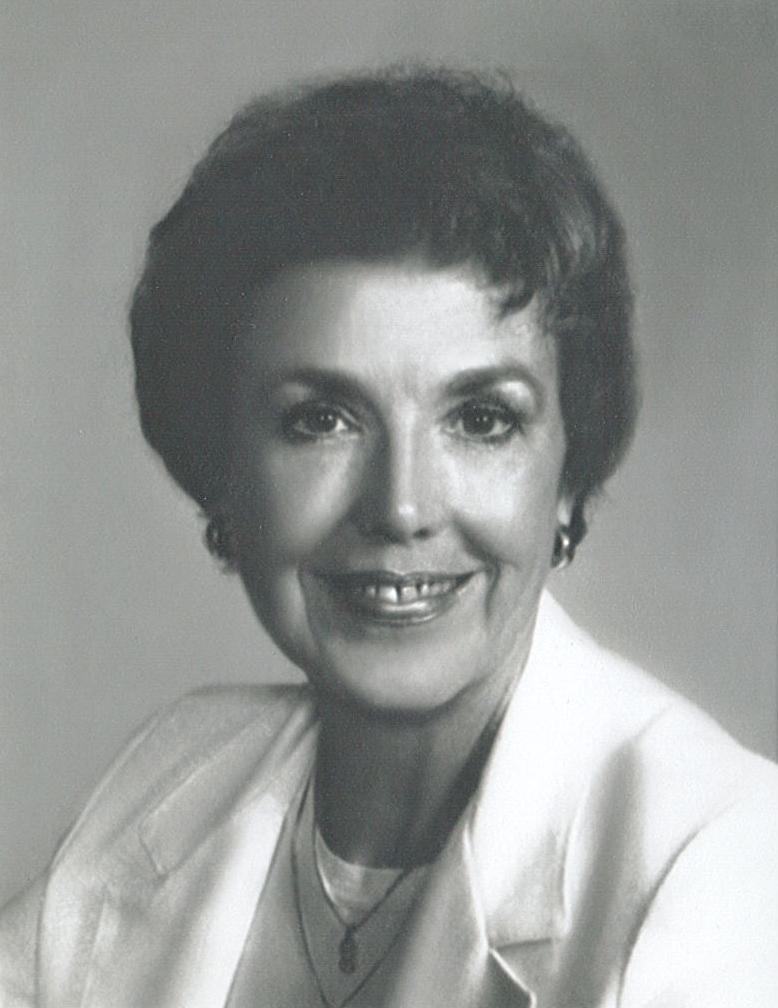 ARLINGTON -- Virginia Jean Falck, passed away peacefully on Friday April 18, 2014. Funeral: 1 p.m. Saturday at at First Presbyterian Church, 1000 Penn Street, Fort Worth, following the funeral service, a brief graveside service will be held at Parkdale Cemetery, 701 Mary Street, Arlington under the direction of Wade Family Funeral Home, 4140 W. Pioneer Parkway, Arlington. Visitation: 6 to 8 p.m. Friday at Wade Family Funeral Home. Memorials: In lieu of flowers donations may be made to the Travis Falck Memorial Scholarship, P.O. Box 6096 SFA Station. Nacogdoches, TX 75962, or Community Hospice of Texas, 6100 Western Place Suite 105, Fort Worth, TX 76107. Virginia was born on February 23, 1926 in Whitewater, Wisconsin to Kathleen Miller and Donald Millis. Virginia graduated with a degree in Music Studies from Lawrence University Conservatory of Music in Appleton, Wisconsin. Virginia and Richard were married on December 29, 1951. She organized and served as the first president of the Musicians Club of Midland Texas and was a member of the Midland-Odessa Symphony Chorale and the Midland-Odessa Symphony Guild. She was also a founding member and past president of the Arlington Choral Society and taught private voice lessons in her home and at Lamar High School for many years. In addition to her teaching she was a soloist at First Presbyterian Church of Fort Worth, TX. Virginia was involved in teaching voice since her graduation from Lawrence University. Many of her students developed professional music careers in teaching and performance. Numerous students visited or contacted Virginia during her final days. Hearing from her students gave her great strength and joy. Also, special thanks to the people of Community Hospice for their expertise and loving care. She was preceded in death by her parents; husband Richard and a son, Travis. Survivors: Son, Bill and wife, Lynette of Arlington; daughter, Patricia Rogers and husband, Kurt of Montgomery; sister-in-law, Marjory Nelson and husband Herbert of Phoenix, AZ; and several nieces; nephews; family and friends. Wade Family Funeral Home Arlington, 817-274-9233