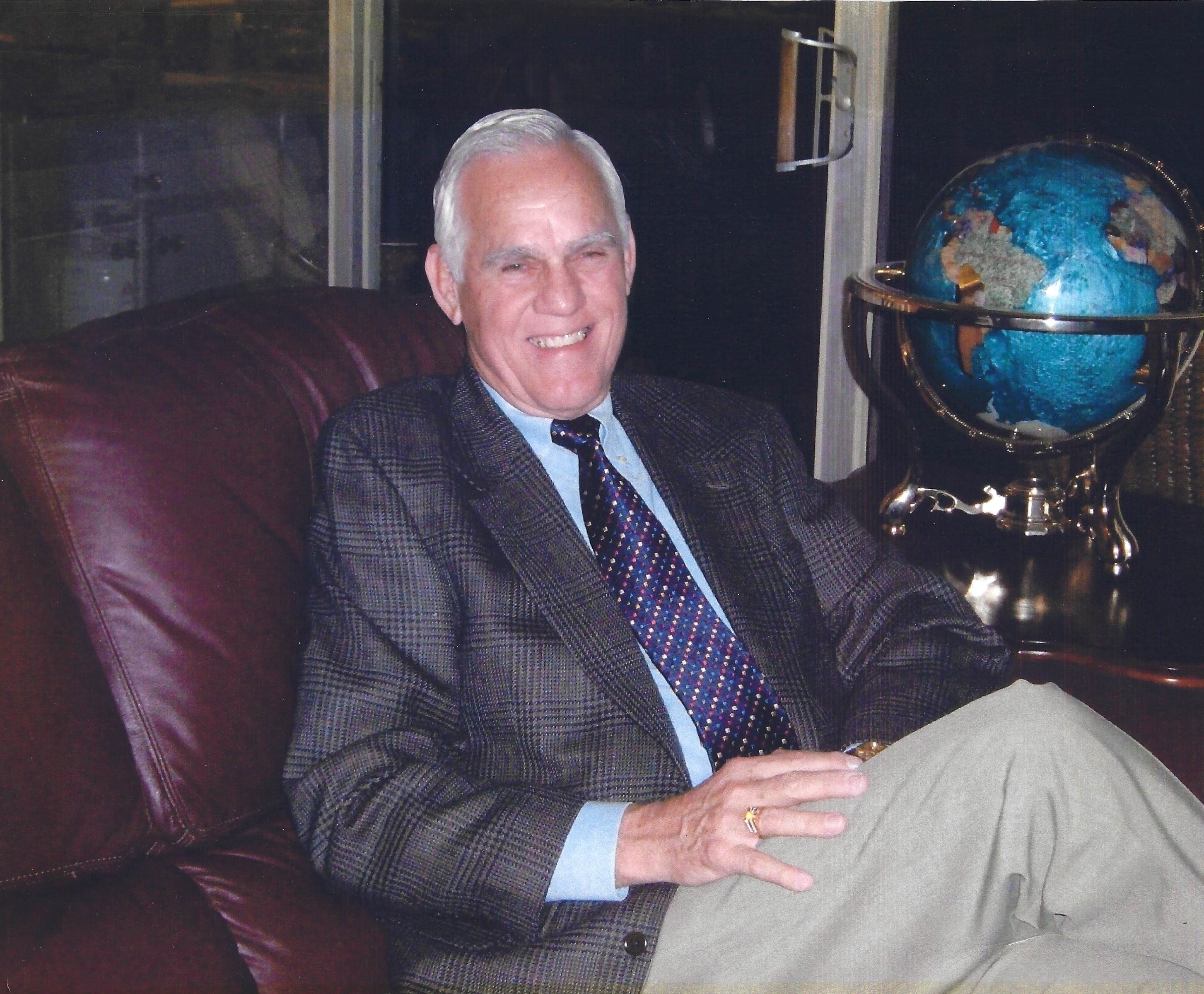 Born in: Abilene, Texas
Resided in: Fort Worth, Texas

Virgil Leroy Wilson passed away suddenly on January 12, 2023, in Fort Worth, TX at the age of 83.  He was born in Abilene, TX on December 28, 1939, to Pearl Wilson and Carl Wilson.  He attended Hamlin High School in Hamlin, TX and graduated in 1958.  He was a state recognized football receiver playing seven-man football.  He attended Texas Tech University and graduated in 1962 with a degree in Business Administration with a major in Finance.  While at Texas Tech was a member of the Sigma Alpha Epsilon fraternity and the ROTC program.  After graduation he entered the Army as an officer and achieved the rank of Captain.  He was an instructor of helicopter pilots for the Vietnam War and was stationed at Fort Rucker Alabama.  Following his time in the Army had many vocations.  He was most known as a custom home builder, but he also managed a retirement community, was a car salesman, banker, and apartment manager.

Virgil was never content sitting still.  He had lots of interests and activities that kept him busy.  He loved flying planes, playing golf, was recently involved with Kiwanis and had history with the Rotary Club as well, involved in Bible studies, and loved gathering with friends for morning coffee or breakfasts.  Other interests of his included war history, guns, cameras and photography, music and dancing.  He was able to make an international trip with each of his sons.  One to Russia and other to Greece.

Virgil was preceded in death by his parents Pearl Wilson and Carl Wilson, brother Verbon Wilson, and brother Lavere Wilson.  He is survived by his wife Glenda Wilson, son Christopher (wife Jennifer), son Steven Wilson (wife Andrea), and stepson Ty McKinney (wife Tammy).  He had three grandchildren Sara, Walker, and Amanda.  He had many other cousins, nieces and family he dearly loved.

Virgil will be remembered for his zest for life, extroverted nature and love of people, and his consistent positive attitude that influenced others.  He cared deeply for his family and friends and will be truly missed.

The Memorial Service for Virgil Wilson will be on January 28 at 10:00am at Wade Funeral Home in Arlington, TX.  In lieu of flowers, the family asks that you consider a donation to the Humane Society of North Texas as he was not only a lover of dogs but supported the adoption of rescue dogs.