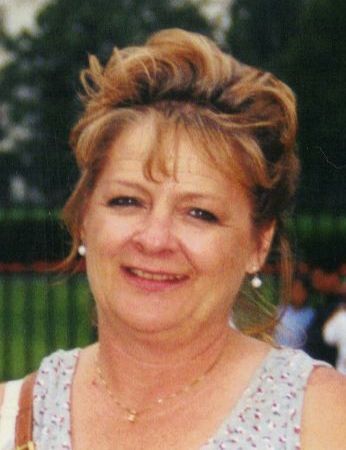 ALVARADO -- Vickie Diane Kissel, 57, passed away Sunday, June 29, 2014, at a Dallas hospital. Visitation: Viewing will be held noon to 2 p.m. and 4 to 7 p.m. Thursday at Wade Family Funeral Home, 4140 W. Pioneer Parkway, Arlington. Vickie was born in Malvern, Ark., on Dec. 18, 1956, to Lucy Virginia Miller and the late Mearl Nichols. Vickie graduated from Malvern High School in 1975 where she was Junior Homecoming Maid, captain of the Pep Squad and member of the Honor Society and the Beta Club. She went on to pursue a career in the airline industry. Vickie graduated from airline school in St. Louis, Mo., and went to work with Quantas Airlines in San Francisco, Calif. Shortly thereafter she became a faithful employee with American Airlines in Dallas, where she worked for the past 25 years. Survivors: Vickie and her husband, Glen David Kissel, had many memorable adventures over 23 years of marriage. They were blessed with six sons, Brian, Jason, Randy, Cody, Kyle and Brent. She is also survived by three sisters, four brothers, 10 grandchildren and two great-grandchildren.