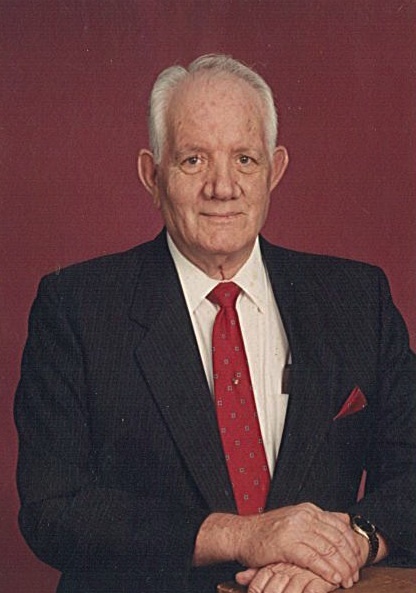 ARLINGTON -- Vanoy Ray Parsons, 86, passed away Sunday, February 23, 2014 in Arlington. Memorial Service: 11:00 a.m. Saturday, March 8, 2014 at Wade Family Funeral Home, 4140 W. Pioneer Parkway, Arlington. Memorials: In lieu of flowers, the family requests donations be made to the Lymphoma and Leukemia Society on his behalf; lls.org or (914) 949-5213. Vanoy was born July 9, 1927 in Plainview to Robert Roy and Clarice Standifer Parsons. He grew up through the great depression, sharing hard work on the family farm, near Abernathy, Tx. During his high school days, he participated in football and track but during WW II, at age 17 he enlisted in the US Merchant Marines, serving aboard the tanker S.S. Topila. He then returned home to finish his last semester of high school. He spent his young adulthood farming and starting a family and in 1952, he began work for Southwest Public Service Company at the TUCO power plant, but continued to farm as well. In 1968, he relocated his family to Arlington, Tx and after a couple of years at UT Arlington, went to work for Johnson and Johnson where he invested 10 years. He then worked for Miller Brewing Company for 16 years wherein, he retired at age 70. He spent his remaining years enjoying his family. He is preceded in death by his son, Eddy Parsons; 4 brothers; and 1 sister. Survivors: Sons, Glenn Ray Parsons and wife, Margaret and Thomas Craig Parsons; daughter, Teena Applegate and husband, Hal; brother, Neil Parsons; grandchildren, Clarica, Errin, James, Rachael, Brandy, David, Ryan, Sarah and Donna; and 9 great-grandchildren. Wade Family Funeral Home Arlington, 817-274-9233 Wade Family Funeral Home Arlington, 817-274-9233