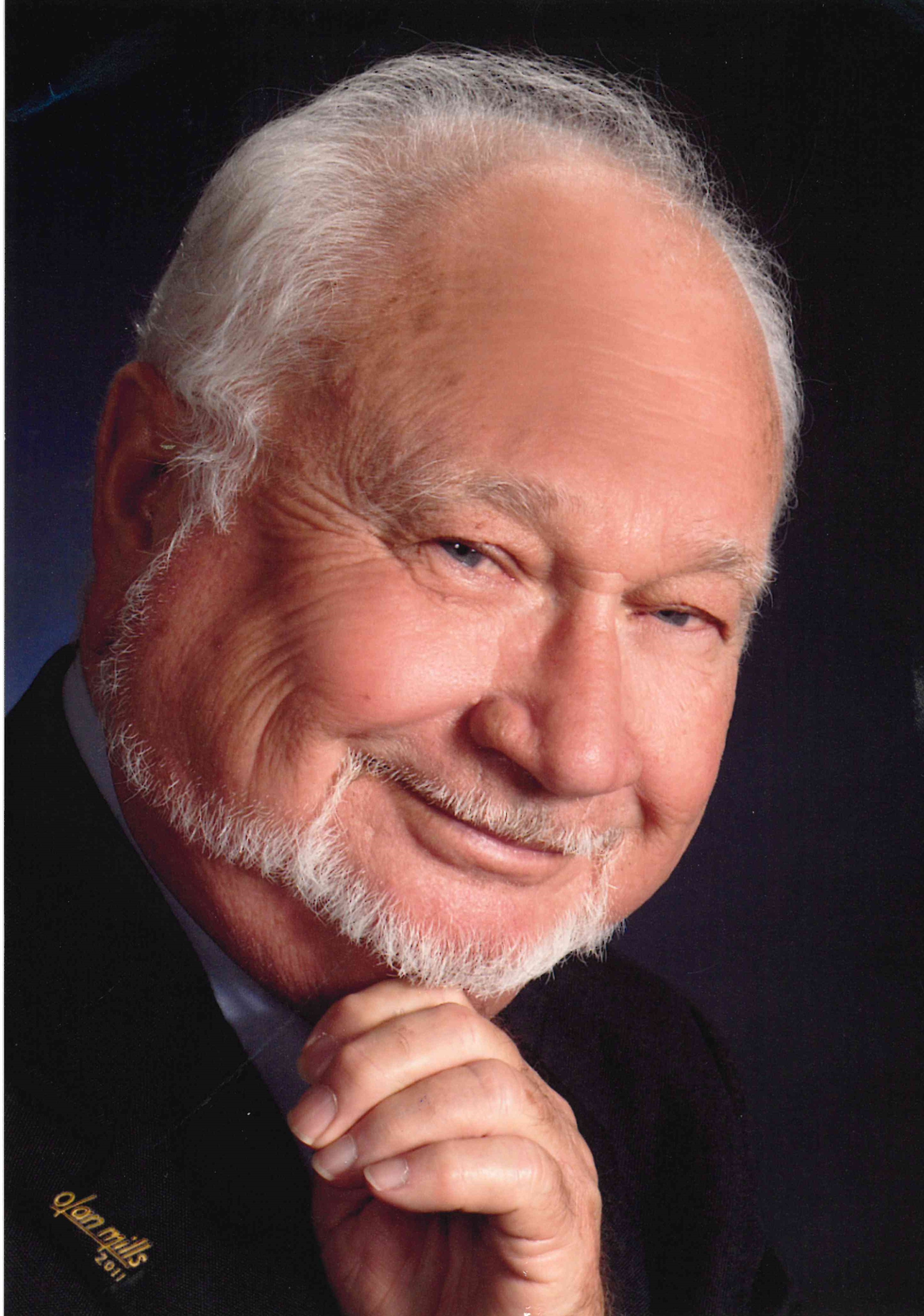 Troy Eugene Bowman died on October 26, 2022 at home with family in Arlington. He has gone to be with and stand before his Lord and Savior, Jesus Christ.

He was born in the Pine Grove community of Catoosa County, GA on November 17, 1933. He lived in Chattanooga, TN, Baltimore, MD and Catoosa County during his school years and graduated from Ringgold High School class 1951. His military career started 1 Oct 1951 with the U.S. Air Force enlisting at Chattanooga, TN. He served in Greenland, Japan, and South Vietnam and other stateside assignments. His service during the Korean War, Cold War, and Vietnam War was recognized by awarding of campaign ribbons and commendations by the U.S.A.F. A portion of his service was as a Master Instructor of electronics at Keesler AFB. While in the service he attended University of Tennessee and University of Southern Mississippi. MSGT Troy retired from the U.S. Air Force Sep 1971. He lived for 21 years in Arlington, TX. Troy was employed with the Federal Aviation Administration (FAA), Fort Worth Air Traffic Control Center Air Facilities as an electronic technician and supervisor. He retired from the FAA in Oct 1992 returning to Chattanooga, TN.

He was an active member of the Church of Christ and was involved in the work of the church.

Troy was a loving father and PaPaw to his grandchildren. His children were very special. He liked cars and to read, tell jokes, photography, piddle in his workshop and travel of which he never tired. He tried to be a helpful friend to all. Troy liked to speak of his younger school days and had many fond memories of his school and community friends. He was happiest around his extended family and home area.