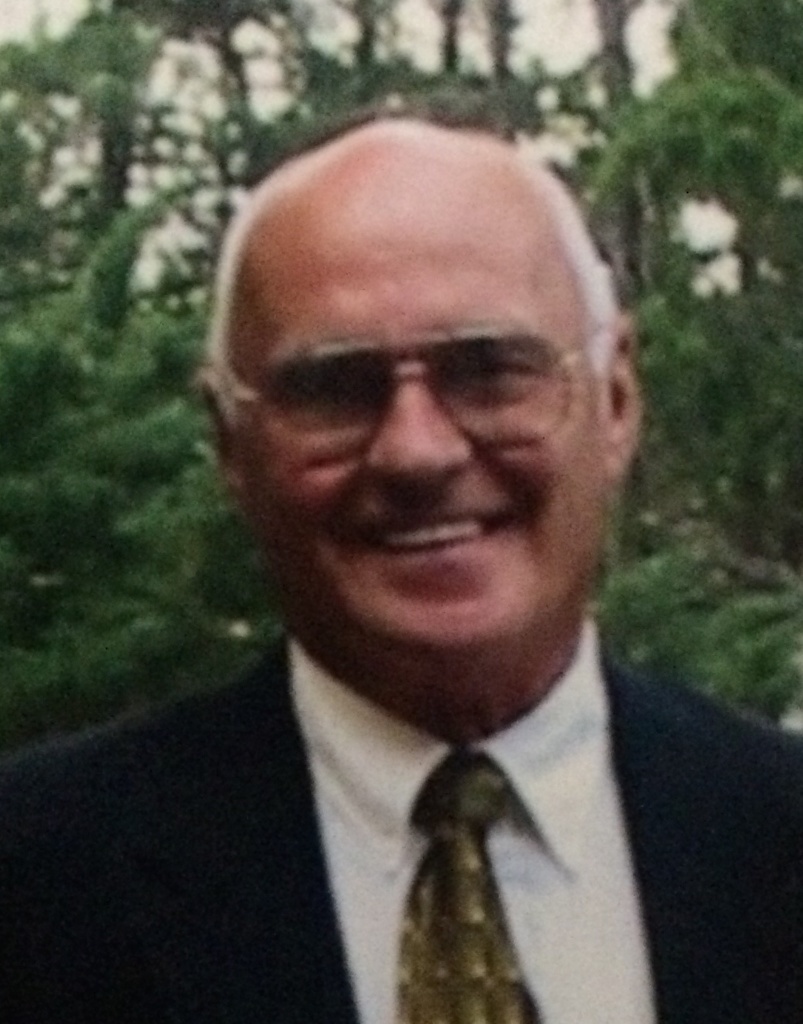 Tommy Ray Hawkins, Arlington, TX (formerly of Milan, IL) took his final flight from this world on July 1, 2014 after a valiant struggle with prostate cancer. Visitation & service will be held at Wade Funeral Home, Arlington, on July 7, beginning at 10:30. Burial will follow at the Dallas Fort Worth National Cemetery Tommy was born to Fred and Alice Hawkins on January 28, 1933 in Red Boiling Springs, TN. After high school graduation, Tommy joined the Army and served as a radio operator in the Korean War. In 1955 he married the girl of his dreams, Anna Sue Wood, and moved to Rock Island, Illinois. There he worked as a supervisor at John Deere Plow & Planter Works, retiring in 1985. He was a member of Bethany Baptist Church, The American Legion and the VFW. A lover of excitement and risk, Tommy began his private pilot adventure in 1963 becoming a member instructor and eventually manager of the Quad-City flying Country Club. He owned Tom-A-Hawk Flying, Inc., flying for business and pleasure in his beloved Cessna 210 until failing health stopped him at the age of 75. He also enjoyed playing a good game of euchre, the annual Hawkins fishing trip from IL to Toledo Bend, and the fish fries that followed, golf, water skiing, hanging at the QC airport with his pilot buddies, and flying anywhere at anytime with anybody. His love for family was immeasurable. We will miss his laughter, hugs, generosity and unconditional love. Tommy leaves behind his wife of 59 years,Anna; daughters; Karen (Alan) Phillips of Kennedale, and Melanie (Kent) Wheeler of Burleson; 6 grandchildren; 4 great-grandchildren; brother, Charles (IL), sister: Nancy (TN); and several very dear nieces and nephews. He was devastated by the death of their son, Shawn in 2002 and is also preceded in death by 2 brothers in recent years. The family wishes to thank Freedom Hospice for their care and compassion since March, as well as wonderful family and dearest friends in Illinois who have cared, visited, prayed for and loved Tommy during his lifetime. He has met his Savior face to face.