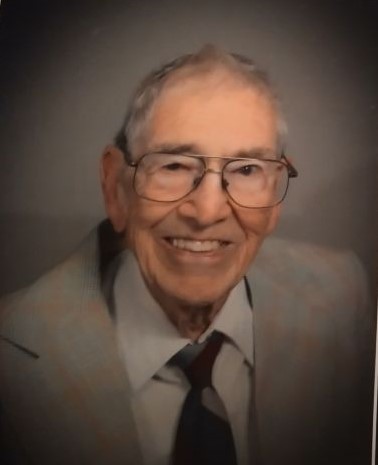 Tommie William Pewitt loved God, his family; his country; history; traveling; learning about his ancestors; classical, church and Broadway music. He enjoyed and cared for his friends, his co-workers, his church family, and so many others who came into his life.

He helped with activities and projects such as vacation Bible schools, Bible studies, various committees and in choirs with four churches. Tommie attended Airline Baptist, Memorial Baptist and First Baptist Church of Kenner in the Metairie (New Orleans) area where he lived most of his life. He moved to Arlington, Texas, in 2015. He became a member of Tate Springs Baptist Church in Arlington in 2016 and continued volunteering there. He also spread the Gospel as a Gideon in Louisiana and Texas.

He married Juanita Billiot Pewitt in 1955. During their 67-year marriage, they raised three children and visited all 50 U.S. states, as well as Canada and Mexico. They enjoyed square dancing and traveled to different states for square dancing events. Tommie particularly enjoyed nature, visiting state capitals and historical sites.

Tommie’s life journey began in Waco, Texas, in 1932. His father worked for the Corp of Engineers, which caused the family to move to Louisiana. They settled in New Orleans when Tommie began school. He graduated from Fortier High School in 1950, and he enjoyed playing clarinet in the band while at Fortier.

Tommie studied chemistry at Tulane University earning a Bachelor of Science degree in 1954. He enjoyed serving in the Air Force ROTC at Tulane. Tommie joined Shell Oil Co. in Norco, La., as a chemist in 1954. He led a professional chemical instrument organization while at Shell, and in 1993, after 36 years with Shell, he retired.

We shall love and miss him forever. He made all our lives better.

In lieu of flowers, please send donations to the Gideons in memory of Tommie W. Pewitt

Burial will be in Metairie, Louisiana on Aug. 9