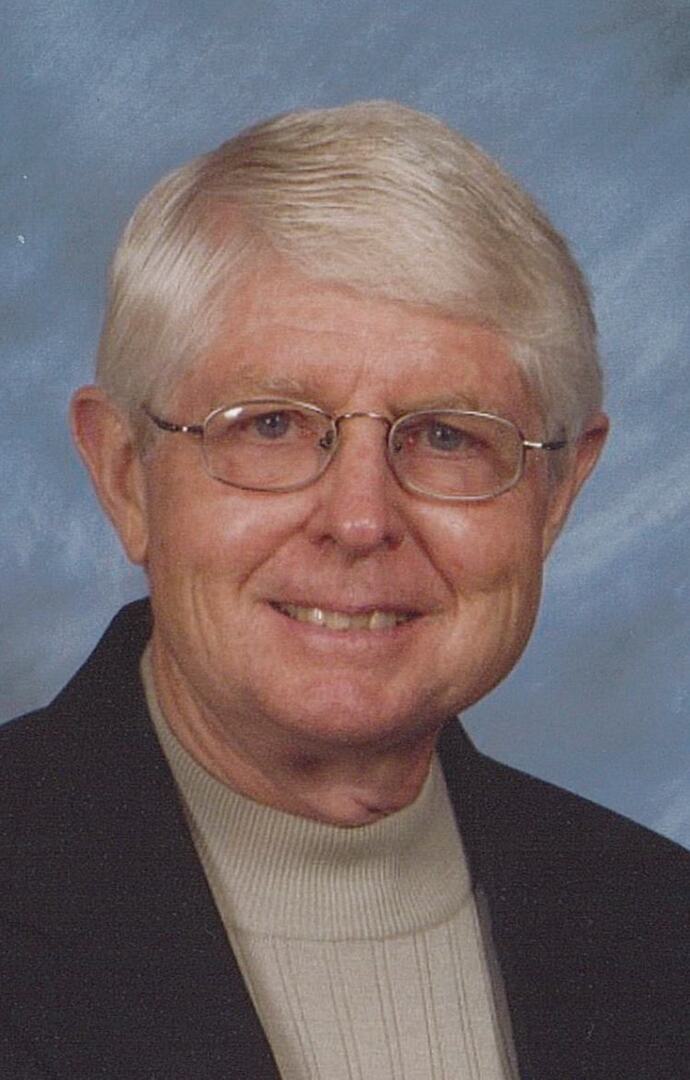 Tomlin Walter Moore, 78, passed away on Sunday, July 29, 2018 in Arlington. A memorial service will be at Wade Family Funeral Home Chapel, with Reverend Brenda Beaver officiating, on Saturday, August 4, 2018 at 2:00 p.m. The family requests that memorials be made to ABC Missions at Trinity United Methodist Church of Arlington or Meals on Wheels of Tarrant County. Mr. Moore was born on May 21, 1940 in Dallas to Walter Belding Moore and Isabel Tomlin Moore. He attended Highland Park School and was active in scouting where he attained the rank of Eagle Scout. He later attended Southern Methodist University where he was a member of Beta Theta Pi social fraternity, Pi Tau Sigma and Sigma Tau Engineering honoraries and was named “Outstanding Engineering Student” in 1962. He graduated in 1963 with B. S. and M.S. degrees in mechanical engineering. After graduation, he worked for General Dynamics / Lockheed Martin for 37 years where he contributed to the F-11 and F-16 aircraft programs, Space Shuttle, and many advanced aircraft. At his retirement in 2000, he was Manager of Systems Engineering. In 1977 he married Ruth Gaddie Moore, and together they enjoyed camping, travel and serving in church and community organizations. They were active in Trinity United Methodist Church in Arlington, where they served as youth leaders and were members of “Happy Hearts”, senior ministry, ABC Sunday School Class and numerous church boards and councils. Survivors: wife, Ruth, her children, David Mitchum and spouse, Tanya Heinrich, Susan Calvin and spouse, Scott; grandchildren, Trevor and Madeleine Calvin and Lee Walter Mitchum; brother, John M. Moore of Austin; nephew, Matthew Moore of San Jose, CA. Wade Family Funeral Home 817-274-9233