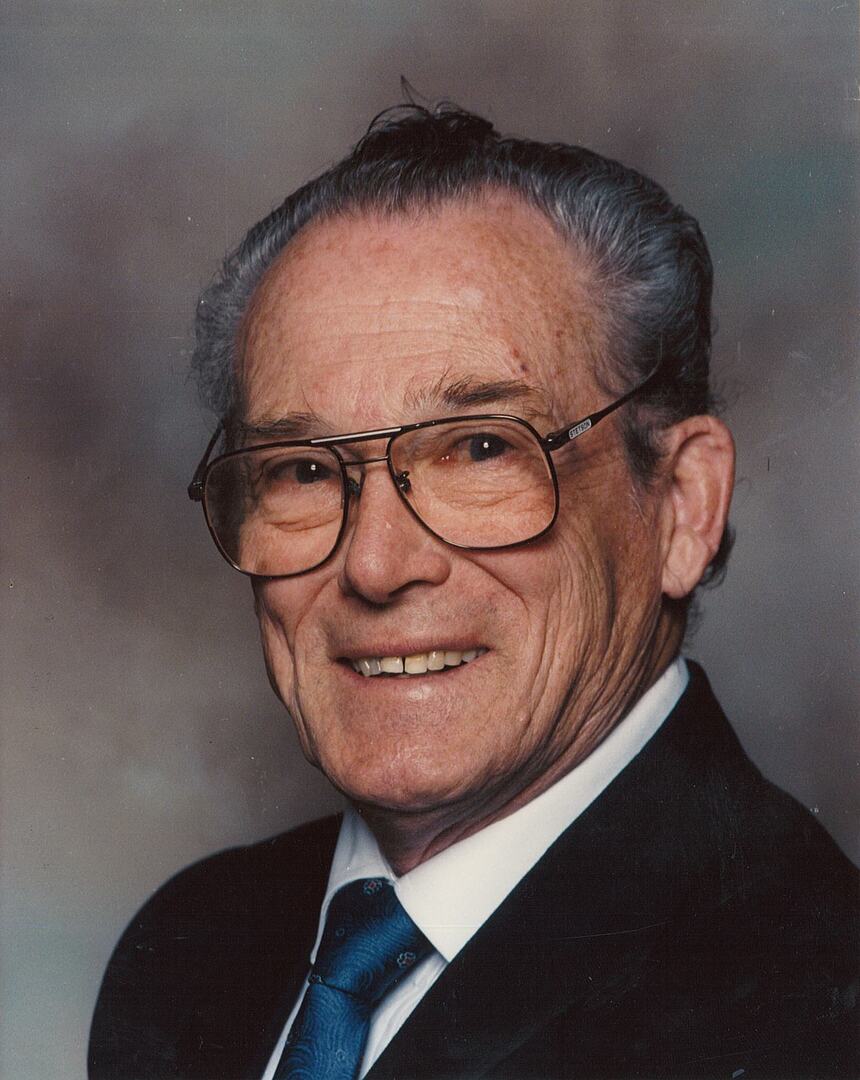 ARLINGTON -- Tom Alden Grimm, 98, passed away Tuesday, March 1, 2016. Memorial Service: 2 p.m. Monday, March 7, at Wade Family Funeral Home, 4140 W. Pioneer Parkway, Arlington. The family will greet friends after the service. Memorials: In lieu of flowers, please consider a donation to the Salvation Army or a charity of your choice. Tom was born on March 17, 1917, to Charlie and Lillie Grimm in Cassville, Wisconsin. He joined the Air Force in 1942 and served as a bombardier instructor in World War II. He was recalled for the Korean War and flew with the 452nd Bomb Group as a bombardier. After he and Joy were married on November 30, 1951, they moved to Tucson, Arizona where he was assigned to the 63rd Bomb Group in SAC. Upon his discharge, they returned to Texas where he went to work for Temco/LTV as a technical illustrator. He retired after 32 years. Survivors: Tom is survived by his wife, Joy Hampton Grimm; his children, Patrice (Steve) Erickson, Cherilyn, Sheila, and Charlie Grimm; grandchildren, Somer, Micah, Hunter (Tara) Erickson, Alyssa (Brik) Hanna, and Tanner (Diedre) Grimm; great-grandchildren, Jaden, Brody, Cherilyn, Lilly, Violet, and Benny. Wade Family Funeral Home Arlington, 817-274-9233