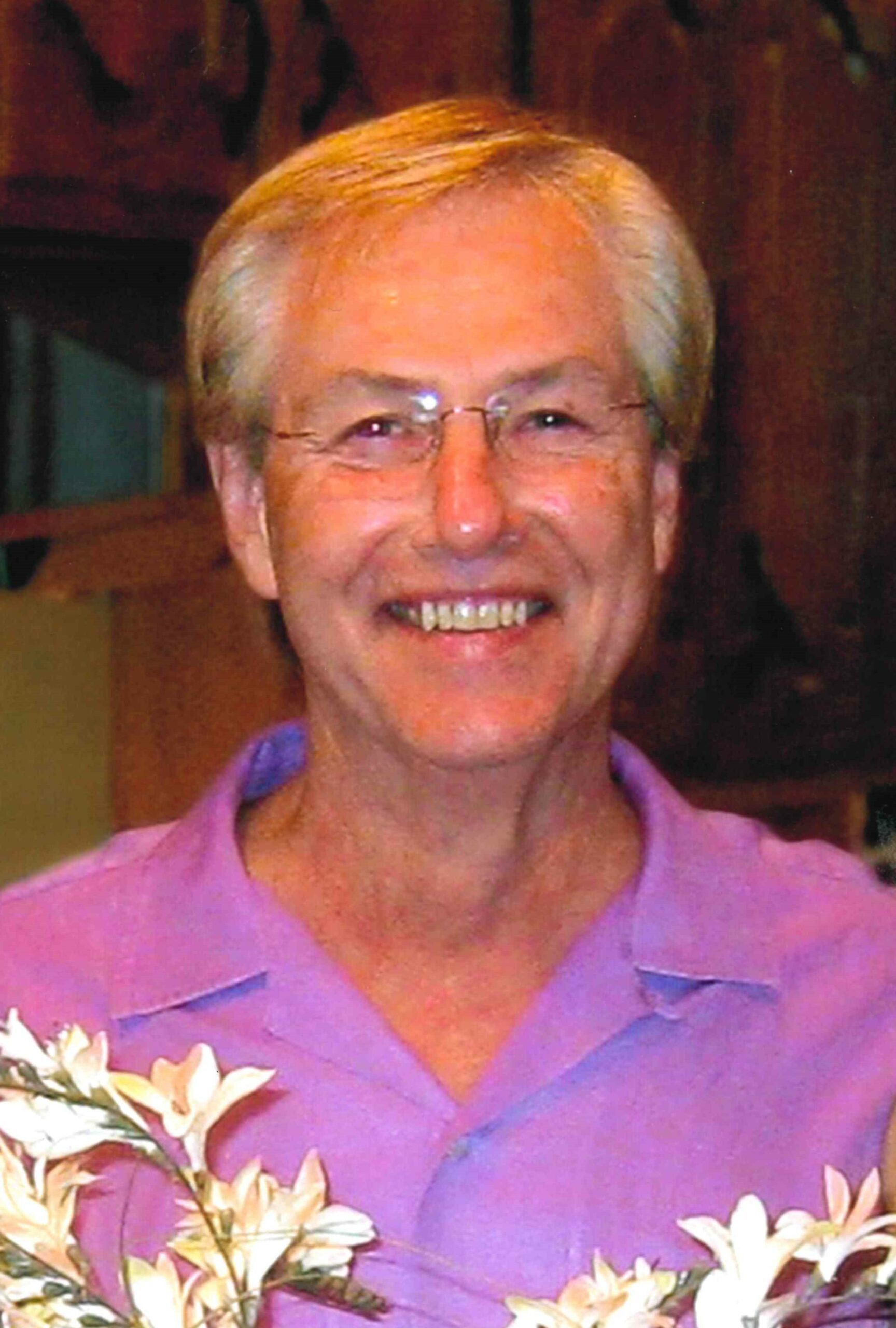 Tom Ralph Vennum passed away October 15, 2022 in Anacortes, Washington after a graceful fight with melanoma cancer. Tom was born October 13, 1947 at Baylor Hospital in Dallas, Texas. He spent his early days attending school in Arlington, Texas and graduated from Sam Houston High School in Arlington in 1966 where he was a straight A student, weight lifter, active in many intramural sports, and set the high school record for pull ups at 27. After high school Tom attended Harding College.
A well known figure in the karate and martial arts world, Tom was awarded his first degree Black Belt from the American Black Belt Academy in 1974 and was the Southwest AAU Grand Champion in Fighting and Kata. There was a photo in the local Arlington newspaper of Tom performing a jump side kick on his brother, Jerry, that graphically showed Tom’s kicking skills. If you had to walk down a dark dangerous street at night and had Tom by your side you would feel completely safe! One of Tom’s earliest karate students in a kid’s class dedicated her 8th Degree Black Belt test to Tom. Tom was a fierce fighter, great friend to many, and a free spirit.
An exceptional man, Tom had many interests and skills. He was a strong advocate of healthful eating, kindness to all living creatures, and spiritual awareness. As an entrepreneur Tom started and sold several businesses in order to live life as he dreamed by retiring early and purchasing a beautiful 45 foot Harden motor sailboat named Star Dust where he lived and sailed around the world for many years while home porting in Corpus Christie and Ft. Lauderdale.
As a person who enjoyed living every day to its fullest, Tom traveled to all 50 states, the Bahamas, the Virgin Islands, Granada, Brazil, the Netherlands, and many other locations. Tom loved both the water and the mountains so settled on living full time where he had both environments in Anacortes, Washington. Tom loved living in Anacortes where he had a beautiful view of the water from his home and he could go on daily long hikes in the mountains and be in the outdoors he so loved while his spirit was refreshed from nature.
Family and friends will always remember Tom for his effervescent smile, his positive attitude, and his large kind heart.
Tom was preceded in death by his parents, Marian Florence Meade Vennum and Edward Sherwood Vennum. He is survived by his brothers Jerry Vennum, Quentin Vennum, his sister Alice Vennum Schear and his nephews Drew Vennum, Cale Vennum, Eddie Vennum and his niece Sara Vennum Back and many great nieces and nephews.
There will be a Celebration of Life service for Tom on Sunday, November 6, 2022 at 1:00 PM at Wade Funeral Home in Arlington.