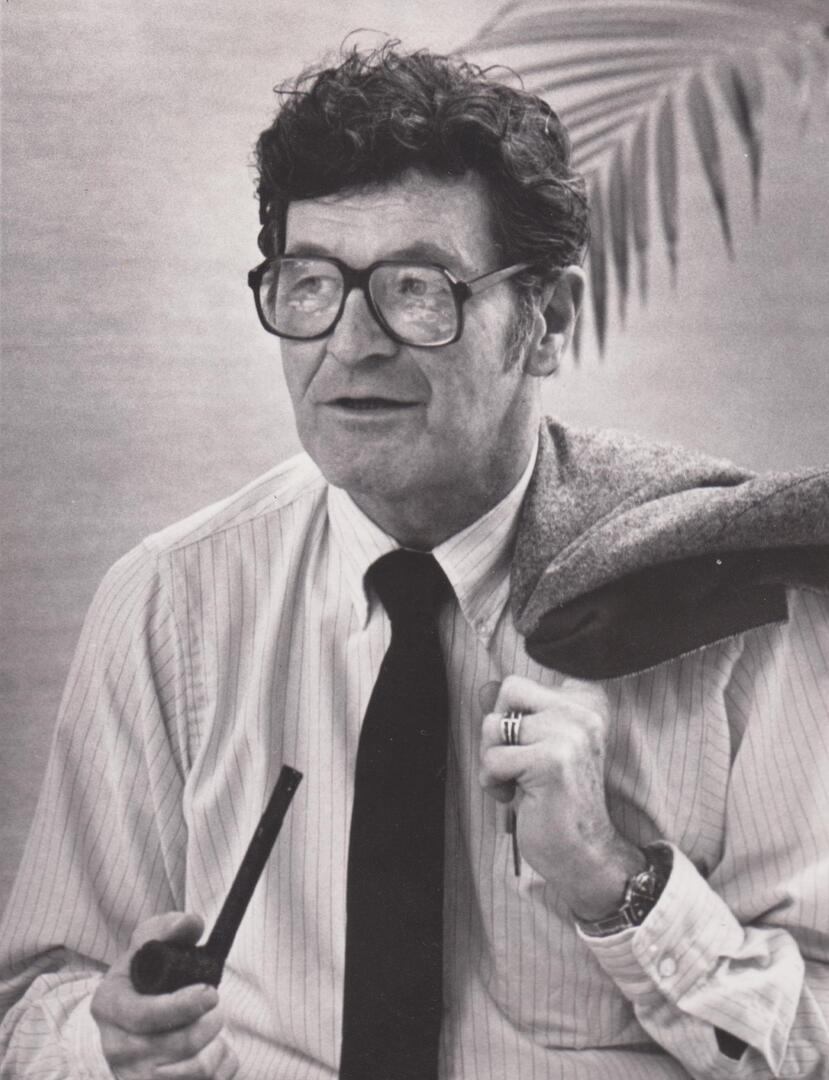 ARLINGTON -- Thomas E. Porter, 87, entered into eternal life Friday, Feb. 13, 2015. Service: Rite of Christian Burial will be at 11 a.m. Saturday, Feb. 28, at St. Rita Catholic Church, 5550 E. Lancaster, Fort Worth. Visitation: 6 to 8 p.m. Friday at Wade Family Funeral Home, 4140 W. Pioneer Parkway, Arlington, followed by an informal sharing. Memorials: Gifts may be made to the Thomas Porter Memorial Scholarship at the University of Texas at Arlington, Box 19198, Arlington, Texas 76019; or the Thomas Porter Memorial Scholarship at St. Ignatius High School, 8109 Shelton Drive, Fort Worth, Texas 76120. Tom's life was full beyond measure. Born to Mary and Emmett Porter in Cleveland, Ohio, he was the oldest of five boys. He was a gifted athlete and at 17 had to choose between pitching for the Pittsburgh Pirates' farm team or entering the priesthood. He chose the church, entering the Jesuit order in 1945 and eventually earning degrees in classics, philosophy, theology and drama, as well as a Ph.D. in English. Ordained in 1959, he spent most of his priesthood in higher education, serving as professor and dean at Columbiere, a Jesuit seminary, and the University of Detroit, where he was dean of arts and sciences. In 1978 he left the priesthood and married Laurie Reininga, also an English professor, and they moved to Arlington, where he became dean of liberal arts at the University of Texas at Arlington. He served as dean for 15 years and an English professor for another 20, teaching classes in Shakespeare, English and American literature, film, drama, religious studies and Latin. He wrote two books and many scholarly articles. After retirement, he volunteered as an English teacher at St. Ignatius College Prep High School for the last 10 years of his life. Tom and Laurie had two daughters, Kate, 35, and Molly, 32. Kate and her husband, Daniel Schlessinger, live in Oakland, Calif.; Molly lives in Los Angeles, Calif., with her husband, Joseph Kastely, and their daughter Cora. His wife and daughters were the loves of his life. Survivors: He is survived by sister-in-law, Loretta (husband John, deceased); brothers, James (wife, Helen), Robert (wife, Mary Clare) and Gerald (wife, Miriam); his wife; daughters; sons-in-law; and granddaughter. Wade Family Funeral Home Arlington, 817-274-9233