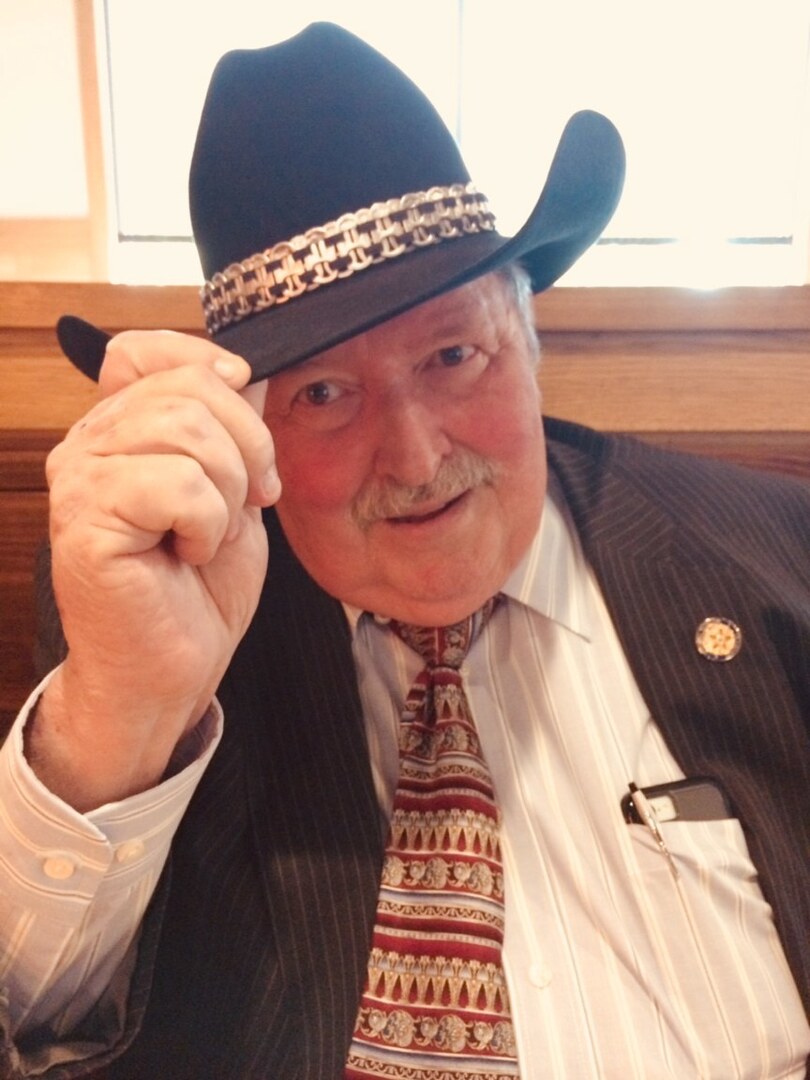 Dalworthington Gardens - Therman Leo “Snoopy” Campbell, Jr. passed away on Sunday, August 12, 2018. Funeral: 10:30 a.m. Thursday, August 16, at Wade Family Funeral Home, 4140 W. Pioneer Pkwy. Arlington 76013. Graveside Service: 1:15 p.m. Dallas-Fort Worth National Cemetery, Dallas. Visitation: 9:30-10:30 a.m. prior to the service at the funeral home. Memorials: Memorial gifts may be made to the Chris Kyle Frog Foundation at chriskylefrogfoundation.org or P.O. Box 1337, Midlothian, TX 76065, 844-336-CKFF (2533). Therman was born December 26th, 1941 at Fort Bliss, El Paso TX. His dad was career Army, so he went to 23 different schools before he graduated high school in Huntsville, TX in 1959. He graduated in 1963 from Sam Houston College where, as a junior, he distinguished himself as Captain of the 'Lowman Rifle Team', the first time a non-senior served in this post. Having been in ROTC, he joined the US Army in 1963 as a 2nd Lt. He served in Vietnam from 1965 to 1966, primarily flying the C-7 Caribou but also in several other posts. He left the Army in 1967 and soon started flying for Delta Airlines, starting with the DC-6 and flying the L-1011 when he retired in 1997. At the same time he joined Delta he went through the Miami Police Academy and worked some of the most challenging areas of Dade County while beginning his career with Delta. In 1976 he transferred to Arlington for Delta but continued his law enforcement career by joining Pantego PD. From Pantego he went to Dalworthington Gardens where he helped create a new department of public safety for the city that included police, fire, and EMT services. After retiring from Delta, he worked full-time for DWG, eventually becoming Deputy Chief of the department. He always said he loved flying but being a cop was what defined him as a person. He attended First Baptist Church of Palmer Texas where he established the young adult Sunday School class. He and his wife, Susan, also held an informal bible study in their home for the past 17 years. In his later years he and Susan loved to travel and RV, spend time with friends and family, and work on any number of projects. He was a man of faith, high morals, an optimist, and one who cared about everyone around him. Survivors: He leaves behind his beloved wife of 32 years, Susan. He also leaves behind a sister, 8 children, 11 grandchildren, 10 great-grandchildren, and too many extended family and friends to list. Wade Family Funeral Home (817) 274-9233