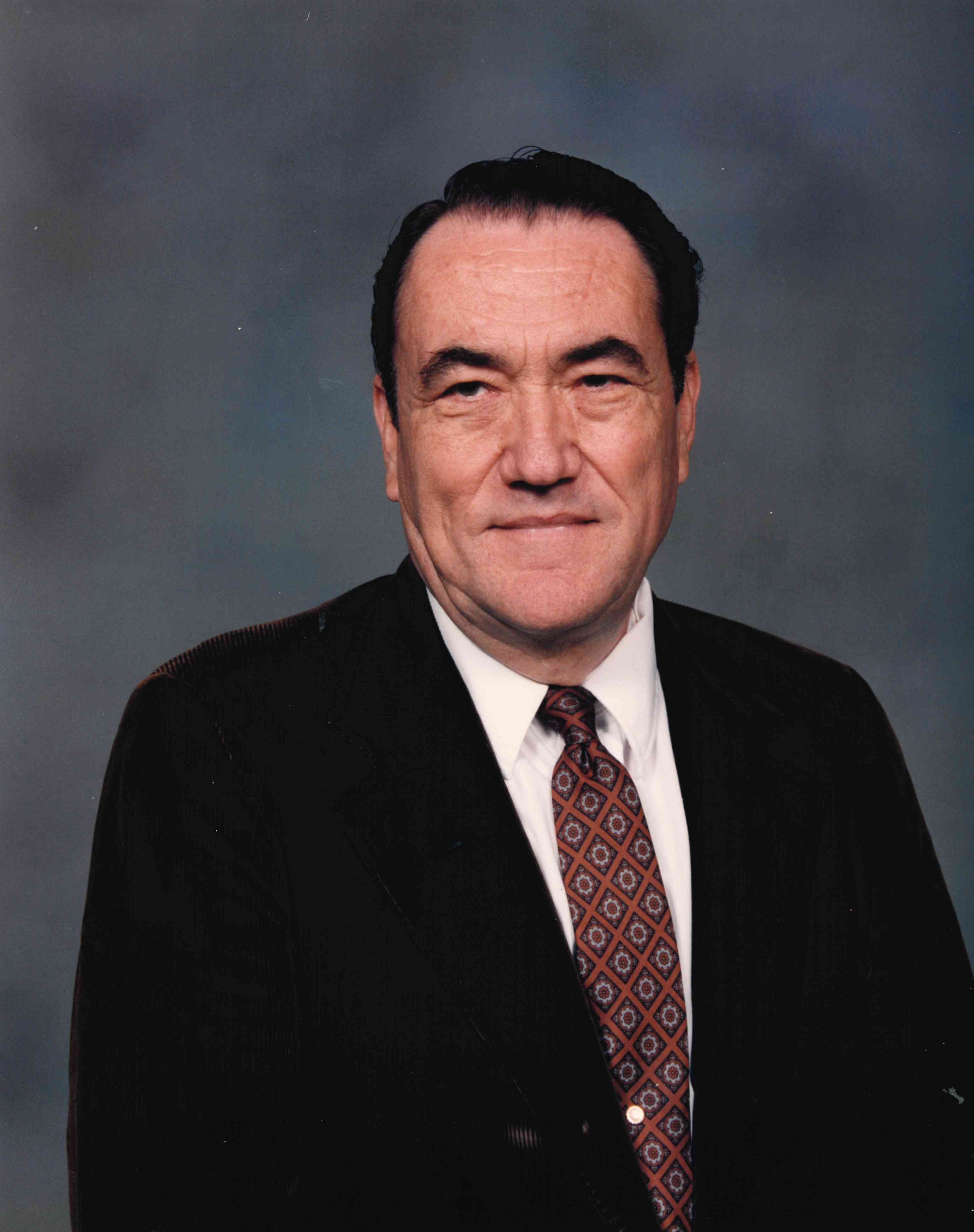 Born in: Wichita Falls, TX
Resided in: Fort Worth, TX

Theodore Eugene McAlister, 91, passed away on Thursday, October 6, 2022 in Fort Worth, Texas.

Theodore’s birth certificate name was Teddy Gene McAlister. Teddy was taken from President Teddy Roosevelt. The name Gene was taken from Gene Autrey. At Princeton, they changed his name to Theodore Eugene which was more in keeping with East Coast proper names.

Theodore McAlister was born in Wichita Falls, Texas on May 2, 1931 to Ores Autrey McAlister and Mattie Adeline Griggs McAlister. His father became Water Supervisor for the Fort Worth and Denver City Railroad. His mother was a telephone operator for Southwestern Bell Telephone Company for Stamford, Texas. Ted was always a mama’s boy. Ted has an older brother, Bobby Autrey, and younger brother, Joe Bill. The family moved numerous times to Childress, Palacios, Abilene, Snyder, San Antonio, Abilene (again), and Springtown.

Ted graduated from Abilene High School in 1948 with very high grades. He received a scholarship to Princeton University where he majored in Russian language. He then attended Columbia University where he received his Master’s degree. Ted returned to Snyder, Texas and went into business with his father at McAlister Van Lines. Eventually he moved to the real estate business in Snyder, Sweetwater and Abilene. He later moved to San Antonio and managed a real estate investment firm.

Ted became an active member in restoring and preserving historic old homes in San Antonio. He was also active in the Hemisfair in San Antonio by providing visitors with housing. Ted then became an entrepreneur seeking new ideas and working with excellent friends.

Ted was a member of St. Patrick Anglican Church in Hurst, Texas. Through the years, Ted always had a passion for helping outstanding students to attend Princeton University. He traveled the State of Texas to send outstanding students to Princeton University, recruiting them from high school. He was highly successful. Jeff Davis of Fort Worth was one of his recruits and a lifetime close friend.

After moving to Fort Worth, Ted met a man from SMU who told him about a huge collection of plant specimens from all over the world that had been studied in detail. The collection took up so much room and they needed a home for it. Ted went to the Botanic Gardens in Fort Worth and the management was eager to accept it. This was the beginning of the Botanical Research Institute of Texas called BRIT, Many people got involved and contributed much time and help to expand such wonderful work. Ted loved his church. He was a friend to many and now is with Jesus.