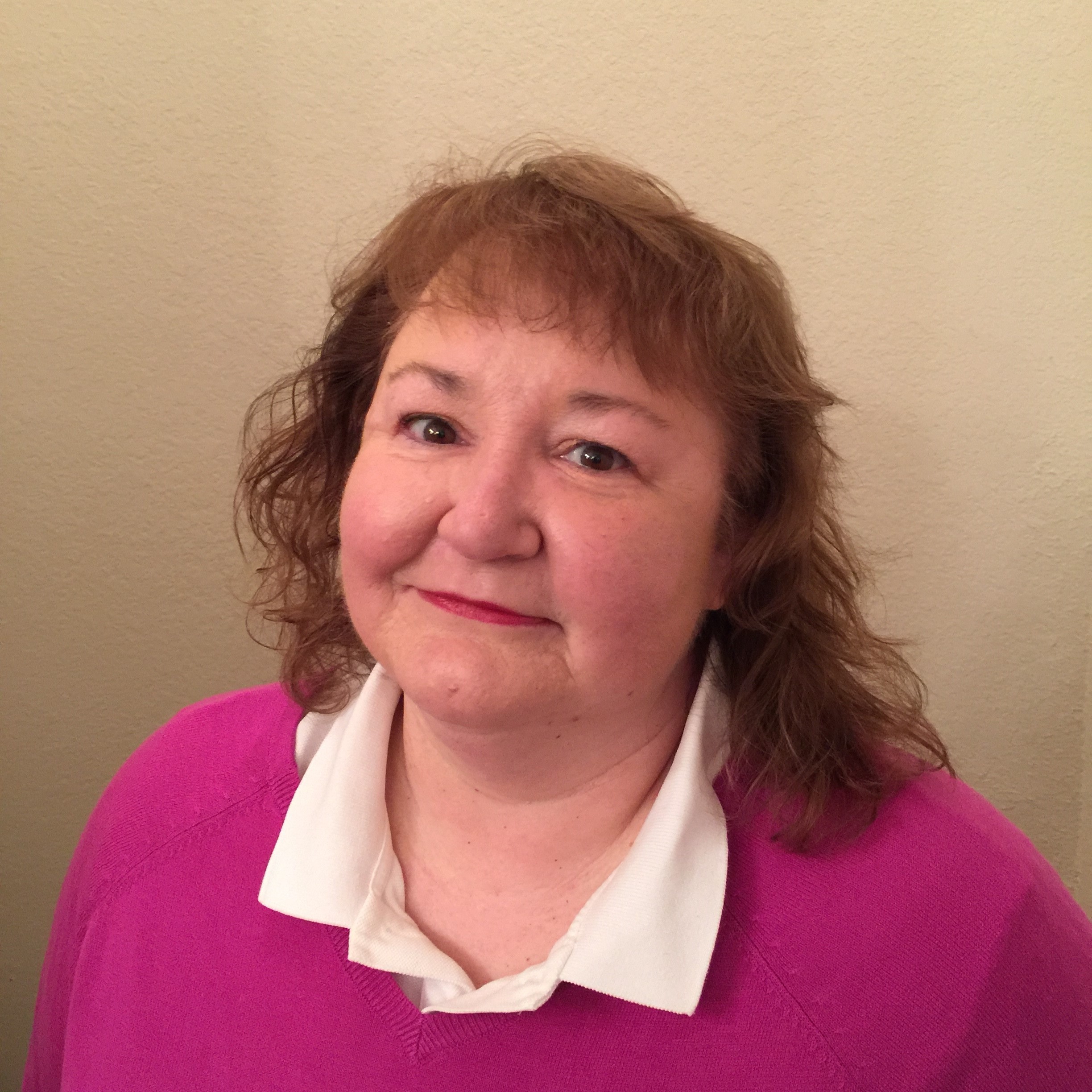 Teresa Carol Woods, 59, of Mansfield, died Saturday, November 28, 2020. Teresa was born to Donel and Jennie Walter, May 3, 1961 in Columbus, Ohio. Teresa graduated from Lamar High School in 1979 and received a Degree in Journalism from The University of Texas at Austin in 1983. She married Kevin Woods in 1990 and they lived in Mansfield, Texas. Teresa was a Principal Information Developer for Infor and Project leader for Team. Her colleagues recognized her dedication and appreciated her ability to infuse her sense of humor into their activities. Teresa held positions with several interesting companies such as Nokia, NEC, and BizMart. She also worked on the Yucca Mountain Project in Nevada in the late 80's. Teresa loved to travel and taught herself how to book trips in Sabre. Her and her husband's favorite trips included Las Vegas, Disneyland and Disney World. They would often attend Disney Conventions at Orlando and Anaheim. For many years they would travel to Las Vegas for the Comdex Convention which they both enjoyed. Teresa loved animals and would often feed and foster stray cats and dogs to find homes. Teresa is survived by her husband of 30 years, Kevin. She is also survived by her mother, Jennie Walter and brother, Michael Walter. A memorial service will be held at Wade Funeral Home and Crematory on February 27, 2021 at 10:00 am. Wade Family Funeral Home (817) 274-9233