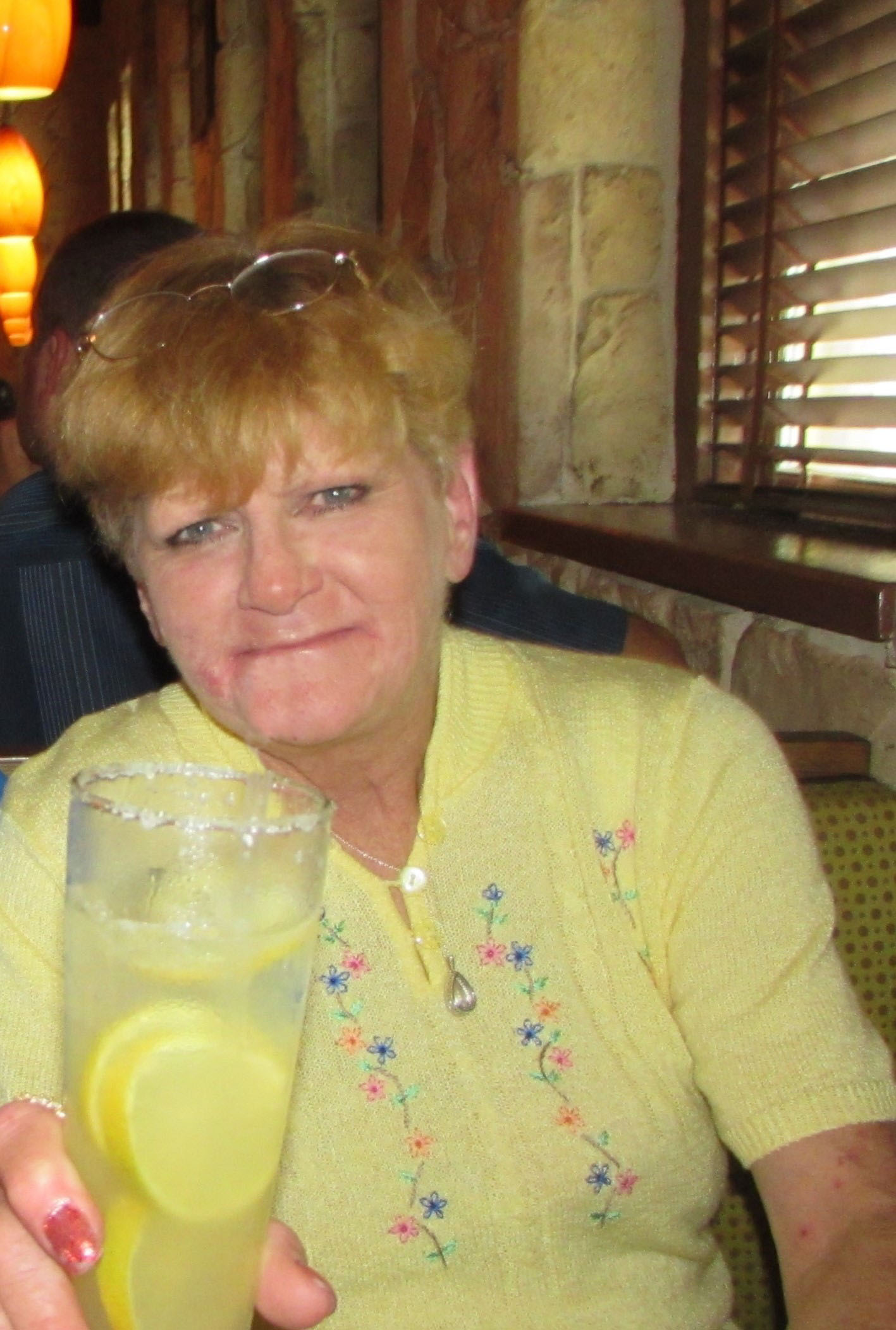 Tana was born on June 30, 1952 in Plainview, Texas to M.T. Cruce and Edith Sarchet Cruce. She spent some of her childhood in Tulia, Texas; and as an adult resided in Lubbock, TX, Cheyenne, WY, Dallas, TX and Arlington. Tana worked as a phlebotomist at Blood Services of Lubbock and later Cheyenne during the 70’s. She met her husband, Johnny C. Robison there. He would donate plasma and would always ask for Tana to be his phlebotomist. Johnny also worked for the blood bank delivering blood to area hospitals. They were married in Lubbock on October 22, 1977 and honeymooned in Florida. From the late 70’s to mid 80’s Tana worked as an apartment manager in Dallas and later Lubbock. She began a career in catering in the mid 80’s as a Catering Manager for the Arlington ISD. Beginning in the early 90’s to 2000’s, Tana owned her own catering business, Tastes by Tana.

She catered to many of the Texas Rangers Baseball Club players, including Nolan Ryan. She also catered to actor, Ethan Hawke.

Tana loved to enter her jams and salsas in the State Fair of Texas food competitions. She won a blue ribbon for one of her jams. She enjoyed traveling and cooking. Tana also loved attending her Sarchet family reunions.

She was preceded in death by her parents; and son, Jason Corey Robison.