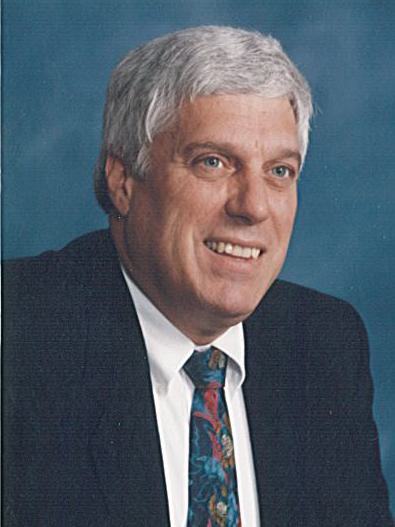 Steve Sparrow passed away Wednesday, April 16, 2014 at his home in Arlington, TX after a year-long battle with leukemia. A memorial service will be held in July at the Fort Snelling National Cemetery in Minneapolis, MN. The 69 year old was born in Mariemont, OH on January 12, 1945 to Richard J Sparrow and Rhea Condit Sparrow. He grew up in Terrace Park, OH with his older brother Richard S Sparrow. Steve proudly served his country in the US Navy during the Vietnam era and later graduated from the University of Cincinnati. After 25 years, he retired from Schlumberger's electrical division as a sales manager. Over the years, the company placed him in Indianapolis, Seattle, Denver and Arlington, TX. He retired early to enjoy time to travel the US and pursue his passions: good wine and promising stocks! Steve considered himself a constitutional patriot. Survivors include his wife of 35 years, Victoria (Viki) Sparrow; son, Scott Sparrow (& Annette Moreau) of Ridgecrest, CA and daughter, Sara Sparrow of Minneapolis, MN; CA granddaughter Madelyn Sparrow; and extended family and friends. He is preceded in death by his parents and brother. Memorial gifts may be made in Steve's name to his favorite charity: Mission Arlington, 210 W South Street, Arlington, TX 76010 or www.missionarlington.org