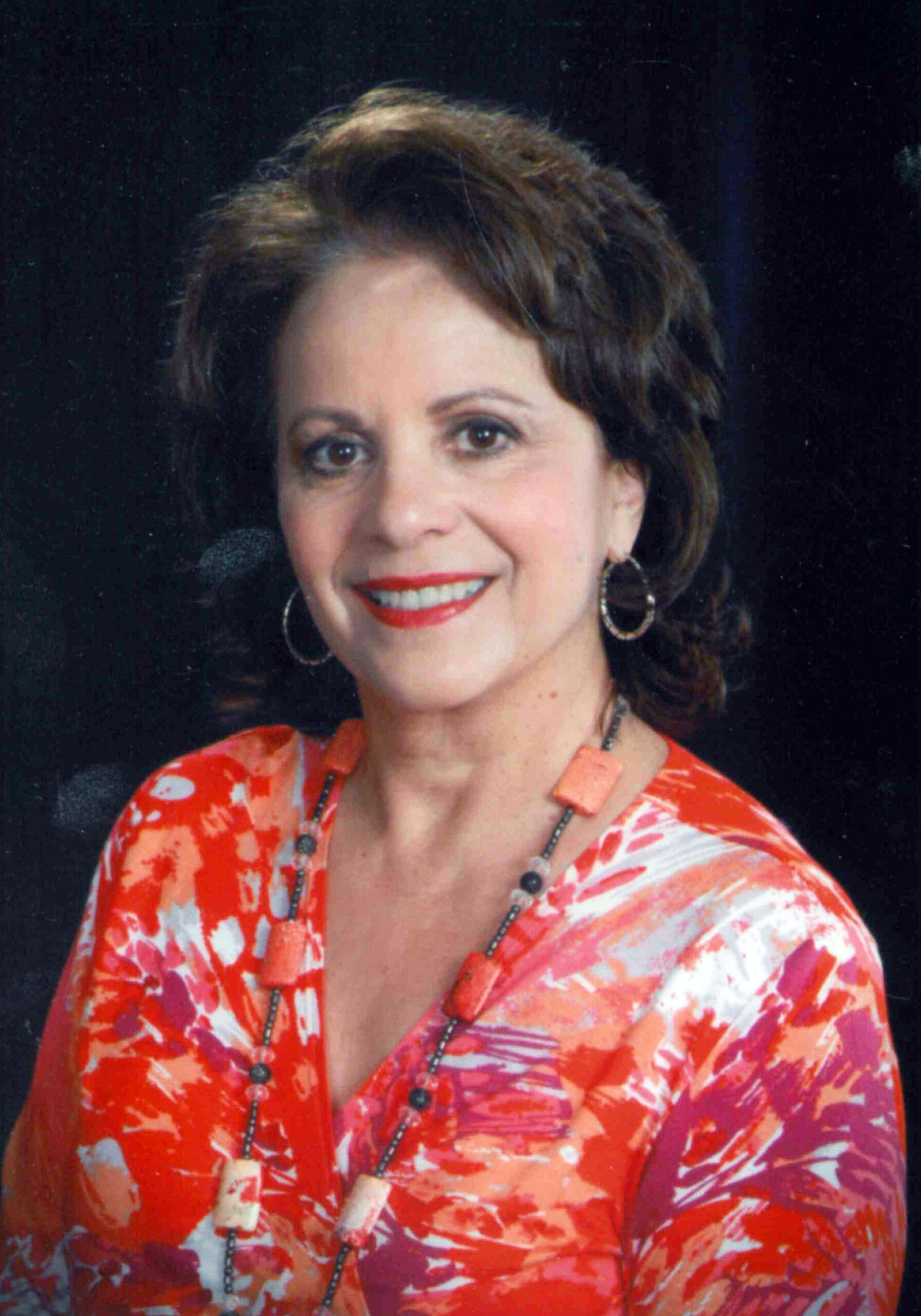 Shirley was born on October 20, 1946 in Dover, Deleware to Arthur and Carmen Dawes. She moved to San Antonio, Texas in 1957. Shirley graduated from Little Flower Catholic School and studied at San Antonio College. She met her husband in the Fall of 1967 and within 8 weeks married him on New Year’s Eve. Christine, their daughter, was born in 1968 and Walter Rick ll, their son, was born in 1970. The family was raised in San Antonio until 1981 when they moved to Arlington, Texas.

Shirley was a devoted wife for 55 years, a loving mother, and a doting grandmother. She enjoyed cooking meals from all over the world. She was a seamstress, decorator, party planner, and in addition a bookkeeper for the Dallas Apparel Mart. Shirley was an organic gardener and belonged to the Herb Society of North Texas. She was an avid painter in multiple mediums. Shirley was a member and leader of numerous organizations from the art world, community service organizations, and church ministries (including bereavement groups, prayer chains for 25 years, and social clubs). She was a member of Bluebonnet, Tole Painter’s Society of America and PAINT.