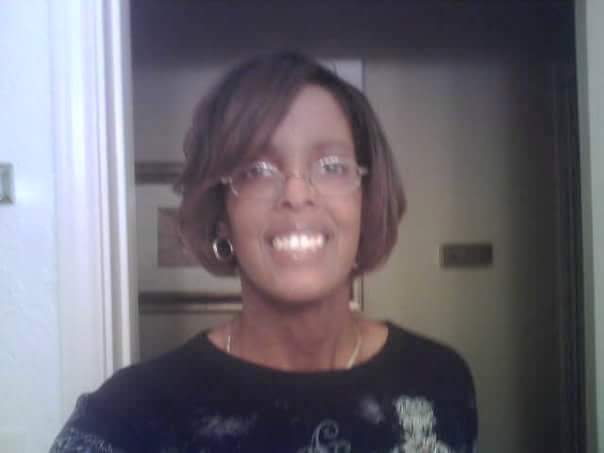 A Blessed Life In the divine plan of God, Barney Douglas Gentry and Joyce Charlette Gentry were blessed with two new additions to their family. Shauna was the oldest of the twins by three minutes and their sister Sonya was thrilled to have two instead of one. Shauna La'Nese Gentry was born the sixth day of March, nineteen seventy, in Fort Worth, Texas. Shauna was the Frick in the Frack and loved her siblings. She was preceded in death by father, Barney Douglas; her grandparents, Lorraine; brother in law, Anthony Smith; nephew, Jordan Smith. At an early age, Shauna joined Rising Star Missionary Baptist Church and remained a member until the year of nineteen ninety-six. She was faithful in the children's choir and on the usher board until she moved her membership to Agape Christian Fellowship. Agape is where she spent the majority of her adult life as a devoted member and faithful Lead Usher. She attended the Potter's House of Dallas, where she was a member of the security team. To date, Shauna is a member of Word Of Truth and loved the Lord with all her heart. Shauna's years of school began with Morningside Elementary School and Harlean Beal Elementary School. She then attended Forest Oak Middle School where she played in the band for two years. Shauna's high school years were spent at Green B. Trimble Technical where for four years she was a part of the Science Club and on the Decoration Committee. She furthered her education at TCJC in Fort Worth and received an Associate Degree. Shauna worked for Wynn's Climate System for eight years until employed by Neiman Marcus where she was employed for eighteen years. Her position was Inventory Clerk until she moved in the cataloging department where she was a Catalog Coordinator. Shauna loved her job and the people she worked with were like family. There is so much to be admired, because of her loving spirit, kind heart, quiet demeanor, patient ways, strong will and her willingness to go on in spite of the obstacles before her. Because of her commitment and loyal devotion she never complained. Shauna loved traveling, professional sporting events, checking out new restaurants and being with family. Her nephews, nieces, were heart and she would give them the world, but when she was serious and spoke they listened to her words of wisdom. She was an awesome lady and it was a privilege to know her. On Wednesday, the tenth day of June, two-thousand fifteen, Shauna La'Nese Gentry heard the sweet whisper of Jesus, "Come to me and rest, your work is done." She had fought the good fight, submitted to His will and made her journey home to be with the Lord. Giving observance to her life in remembrance will be her mother Joyce Ford (Arther) of Fort Worth, Texas. Siblings: Sonya Smith and Donna Gentry of Mansfield, Texas, Tracey Wooley of Fort Worth Texas, Mario Holmes of Grand Prairie, Texas and Carla Gentry of Fort Worth, Texas; brothers: Dominic Gentry (Nina) of Fort Worth, Texas, Barney Douglas Gentry of Fort Worth, Texas, Rodney Ford (Barbara) of Mansfield, Texas, James G.H. Johnson of Tucson, Arizona, Jeremy Johnson of Fort Worth, Texas; Nephews: Phillip Smith (Krystal), Michael Edler (Quetiana), Rodney Ford Jr., Zachary Ford, Brady Wooley; nieces: Bianca Smith, Karleesha Pierce, Faythe Gentry, Amber Ford-Evans (Damon), Stacey Wooley; great-nephews and nieces: Anthony Smith II, Jade Smith, Javon Delco, Jr., Mykailah Wooley, Mariah Evans, Michael Edler, James Johnson, Jasmine Johnson and Anala Johnson, Uncle Joe Dale (Dorothy)of Bonham, Texas. The Smith family of Miami, Florida, Ford family of Mississippi and Tennessee, Clark family of Oklahoma City, Ok; and many other uncles, aunts, cousins, nieces nephew; and a multitude of extended family and friends.