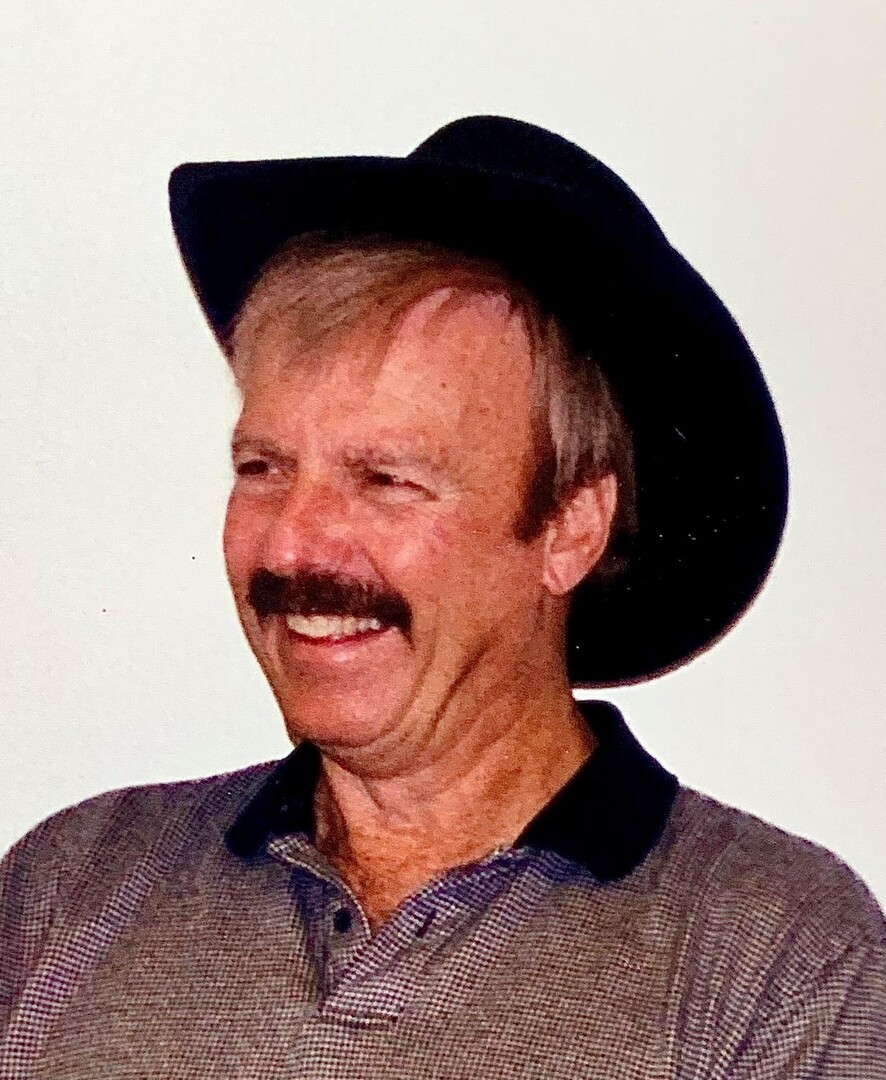 Scotty Sherman Fowler was born on March 5, 1938 in Oklahoma City, OK to Walter Scott Fowler and Violet Sturdivant Fowler. After a brief illness, he passed away on December 31, 2020 in Mansfield, TX. After graduating from high school in Shreveport, LA, he worked for a number of years in the oil and gas industry. In 1983 he married Lestine and they settled in Arlington, TX. Scotty and Lestine owned and operated Amigo Mobility in the Greater Dallas/ Ft. Worth area. Scotty enjoyed playing golf and watching Oklahoma Sooner football. He had a keen sense of humor, and sarcasm was a sport at which he excelled. Scotty loved Jesus Christ and spoke easily with others about his faith. He was preceded in death by sons Robby Fowler and Monty Fowler, grandson Rusty Shane Sullaway, and granddaughter Shawna Williams. He is survived by his wife Lestine; sons Derrill Pope of El Reno, OK, Shane Sullaway of Mansfield, TX; daughters Kimberly Bryan of Pine, CO, and Sunni McGuire of Mustang, OK; 22 grandchildren and 22 great grandchildren. Wade Family Funeral Home 817-274-9233