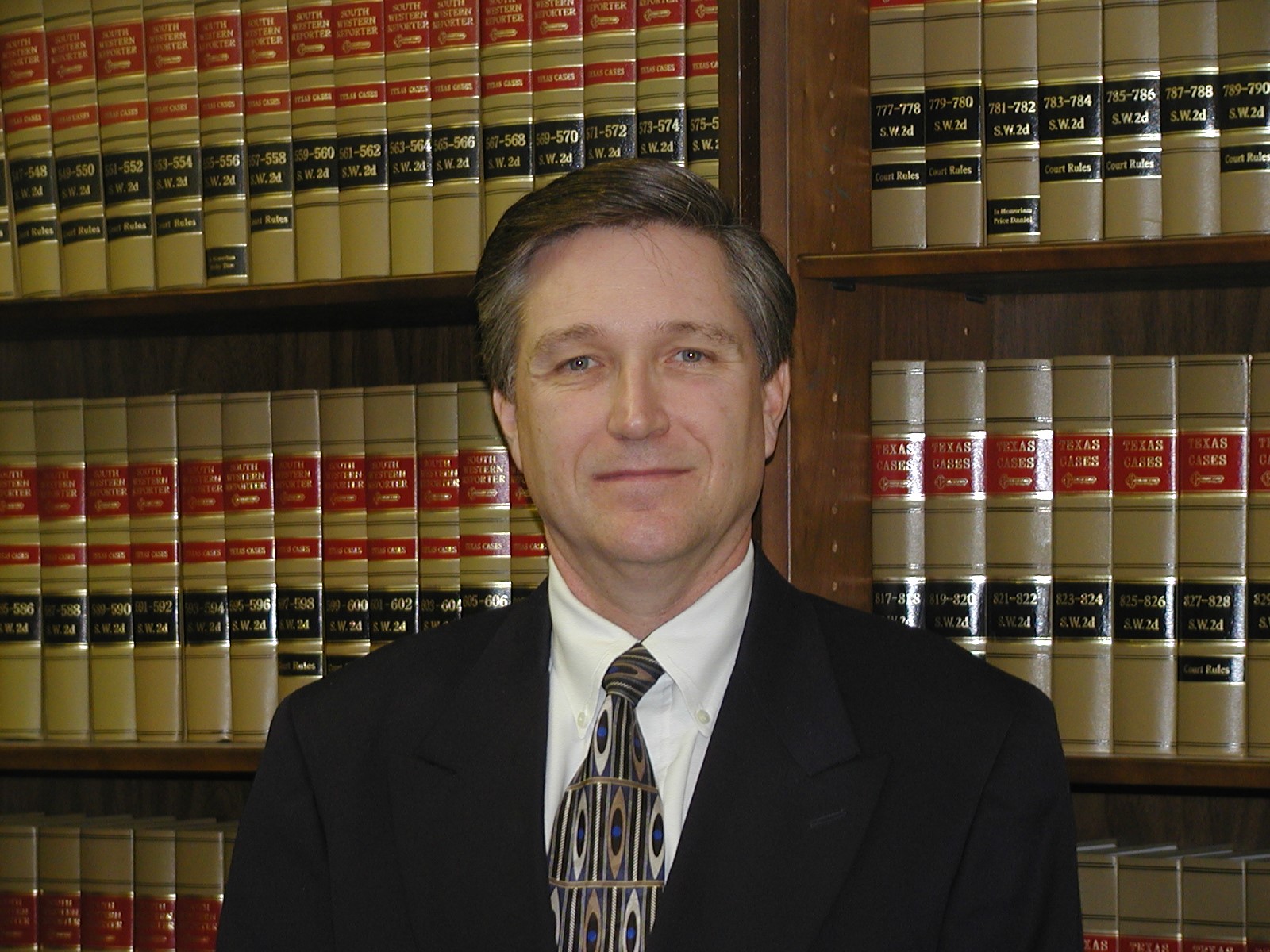 Scott was born on May 18, 1954, in Dallas, TX, to Ivie Joe Stewart and Yvonne Nations Stewart.

Scott graduated from Lake Highlands High School in 1972 and went on to earn a Bachelors Degree in Economics from SMU. He then went to law school at the SMU Dedman School of Law and earned a JD degree and was licensed to practice law in Texas in 1978.

He practiced law with the firm of Horsley & Stewart for over 25 years focusing on civil litigation. In recent years he practiced as a solo practitioner until his death. He was board certified in personal injury and civil trial law. In the course of his legal career, Scott argued cases before the Texas Supreme Court and the United States Court of Appeals for the Fifth Circuit.

While an undergraduate at SMU, Scott met the love of his life, Joli. They went on to marry and have two wonderful sons, Joshua and Kyle.

Scott was best known for his outgoing personality. He liked people, and they liked him. He had friends from many aspects of his life. He loved golf and was an avid and good golfer. He enjoyed spending time with his golfing buddies. He was well liked within the legal community. Always interested in trying new things, Scott also had an interest in flying. He was a great cook and loved to entertain friends and family. Scott was the mainstay of his family, and they cherished him.

Scott is survived by his beloved wife of 45 years, Joli Stewart; their two sons Joshua and Kyle Stewart; Kyle’s wife Megan Stewart and their son Noah; his mother Yvonne Stewart; his brother David Stewart and his wife Gene, and several nieces and nephews of whom he was very fond.

Scott is preceded in death by his father Ivie Joe Stewart.

The service for Scott will be held on March 22nd, at 10:00 A.M. at Wade Family Funeral Home Arlington, TX.

Memorial donations can be made in Scott’s name to the National Multiple Sclerosis Society.