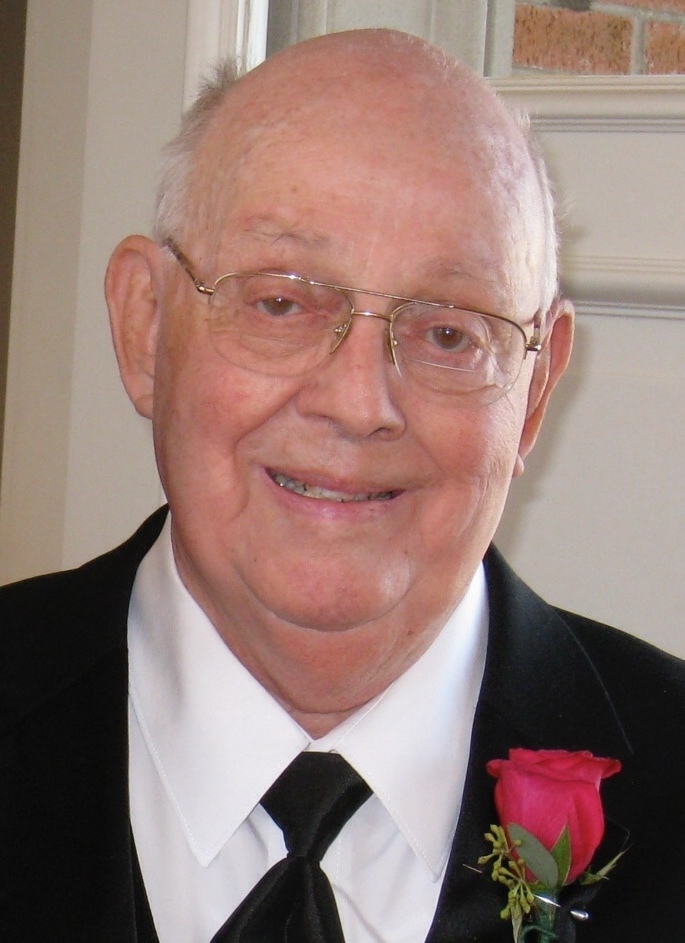 ARLINGTON -- Samuel Benton “Ben” Collins, 90, passed away Tuesday, August 5, 2014. Graveside service: 10 a.m. Saturday in Moore Memorial Gardens, Arlington under the direction of Wade Family Funeral Home, Arlington. Ben was born on August 27, 1923 in Ennis, Texas to Idellia and Samuel Collins. Ben was an only child who grew up on a farm during the Great Depression in the small town of Emhouse, Texas. He graduated from the North Texas Agricultural College in Arlington in 1942. Later in 1942, at the age of 19, Ben volunteered to join the Army Air Corps. He earned the rank of second lieutenant and became a bombardier on the B-17 “Flying Fortress.” At that position, he completed 35 bombing missions over contested enemy territory in Europe. He was awarded the Distinguished Flying Cross for his valiant acts in the air against the enemy. Ben's courage in war was matched only by his grace and gentle spirit in peace. After returning from the war, he continued his civilian career at Texas Electric, where he later retired after 40 years. Ben was a lifelong Methodist and was a member of First United Methodist Church of Arlington, and then Trinity United Methodist Church. Ben was preceded in death by his first wife, Ava Jane; by his second wife, Myra Oaisa; and by the wife of his golden years, Wanda Ruth. Survivors: Son, Larry Benton and wife, Patricia ; daughter, Sherry Jane and her husband, George Averyt; grandchildren, Amy and her husband, Stacey; great grand-children Jacob Alan, Zachary Matthew, and Keeley Isabella. He was also loved and cared for by his step-daughter, Cynthia Elaine; his step-granddaughter, Emily Caroline and her husband, Wade; and he adored his step-great granddaughter, Caroline Ruth; and his puppy, Trixie Lou. Wade Family Funeral Home Arlington, 817-274-9233 View and sign guestbook at