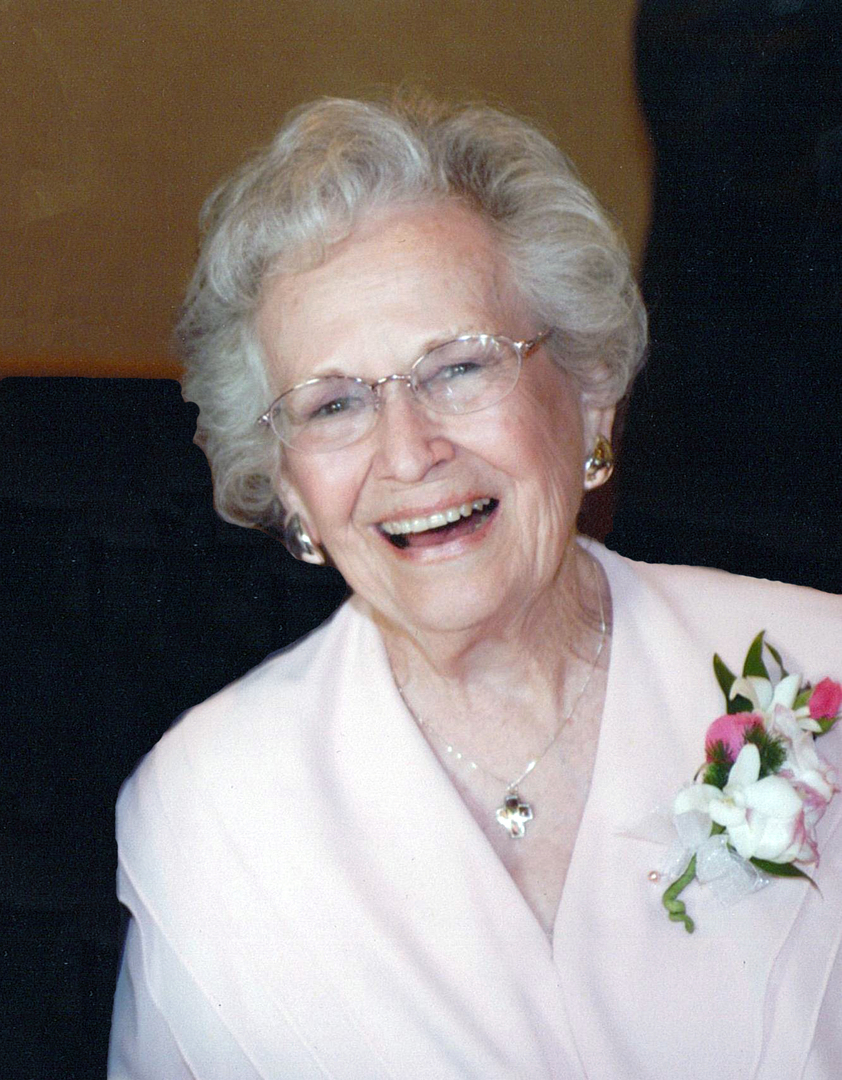 Ruth Patterson, 89, passed away on Wednesday, February 20, 2019 in Fort Worth. Funeral: 3:00 p.m. Friday, March 1, at Wade Family Funeral Home, 4140 W. Pioneer Parkway, Arlington. Interment: Private family burial at Forest Lawn Cemetery, Dallas. Visitation: 2-3 p.m. on Friday prior to the service. Ruth was born on April 22, 1929 in Stamford to John Thomas Wallace and Lena May Harlan Wallace. The family moved to Dallas in 1936 and were members of Ross Avenue Baptist. It was there that she met the love of her life, Robert Patterson in 1949. An Arlington resident since 1962, she was a member of First Baptist Church. She was a registered nurse and instructor at the University of Texas at Arlington in the Nursing Program for over 17 years. Ruth was preceded in death by her son, John Wallace Patterson in 2012. Survivors: Husband of 67 years, Robert Albert Patterson; son, Robert Albert Patterson Jr.; daughter, Elizabeth Patterson Malone; brother, William Harlan Wallace and wife, Jamesene; grandchildren, Justin Luke Malone and wife, Katelyn and Anne Elizabeth Hillin and husband, Patrick; and 6 great-grandchildren. Wade Family Funeral Home (817) 274-9233