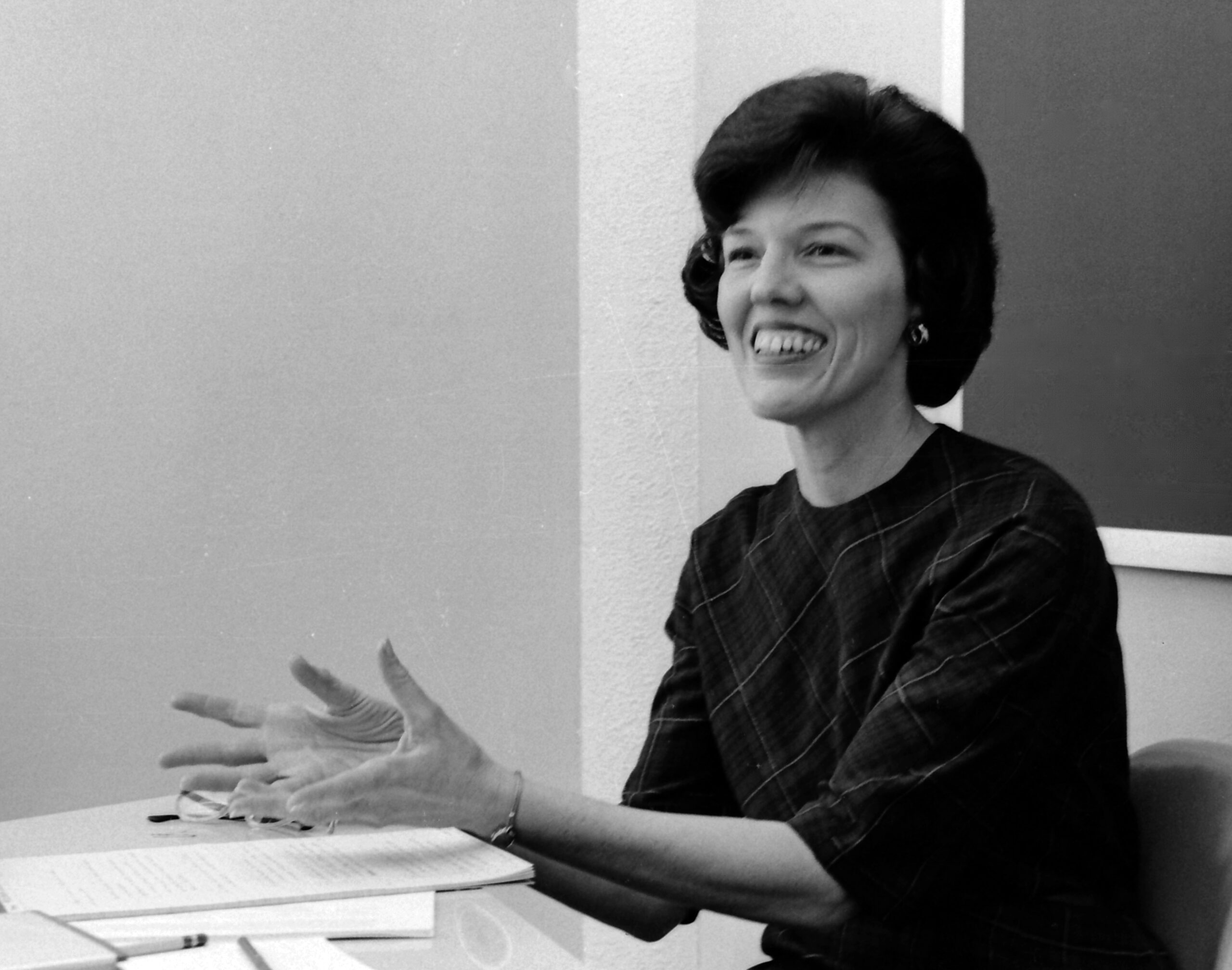 Ruth Johnson, 96, passed away on June 11, 2022, in Grand Prairie, TX.
Ruth Johnson was born on September 18, 1925 in Beaumont, TX, to Aubrey Evelyn Beattie and Olive Frances Ryan Beattie, who had recently immigrated from Nova Scotia, Canada.

In May of 1942 Ruth graduated as valedictorian from Lake Charles High School in Lake Charles, LA. In June of 1942 her family returned to Beaumont where she went to and graduated with an Associate of Arts degree from Lamar Junior College in May 1944. That fall she transferred to LSU in Baton Rouge, LA, where she earned a Bachelor of Arts degree in English and history in May 1946. By May 1947 she earned a Masters in Library Science (MLS) from Case Western Reserve in Cleveland, Ohio.
While attending Lamar, she paid for school by working a half time job at the Tyrell Public Library in Beaumont, TX. That decision set her on a career as a librarian. After graduating from library school she went on to work as a public librarian for Hawthorne Public Library in Indianapolis,IN, as a faculty librarian at LSU in Baton Rouge, LA, and a public school librarian at Webster High School in Tulsa, OK, as a university library orientation instructor, children’s literature professor and reference librarian at Oral Roberts University in Tulsa, OK, as a junior college reference librarian at Amarillo College, Amarillo, TX,and as an elementary public school librarian at Whitman Elementary in Tulsa, OK and at Great Expectations summer camps until her retirement in 1988. She is know as a # 1 story teller, often in full costume, a trait that her children and grand children have inherited along with her lifetime love of reading and reading aloud.
Ruth married John (Jack) Byers Johnson, Jr. on July 26, 1948 in Beaumont, TX. The couple had 1 biological child, Karen J. Anderson, of Grand Prairie, and 1 adopted child, Erik Alan Johnson, deceased on Feb 22, 2020.