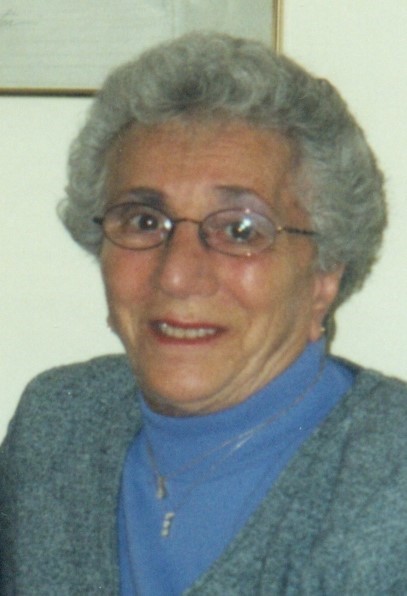 It is with deep, and heavy sadness that we announce the passing of Rose Loretta Smith, Arlington, Texas. Rose passed away peacefully on September 8, 2022.
Rose was born January 2, 1926. Starting from her humble origins, Rose grew herself into a strong-willed, funny, and adventurous women. She was a veteran of the United States Navy. Rose met her husband Jim during her time in active service. They married on May 13, 1953, and shared 64 years of marriage before his passing in October of 2017.

She was a communicant at Saint Maria Goretti Roman Catholic Church. She was a past member of BPOE Lodge 2114 of Arlington, Texas, and volunteered many hours at Medical Center of Arlington and the women’s shelter.

A service and burial will be held at the Dallas–Fort Worth National Cemetery.

We will always carry her memory in our hearts.