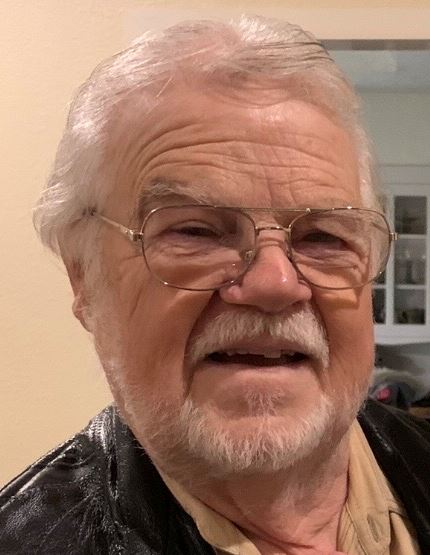 Ronald “Ronnie or Ron” Harmon Allen was born in Dallas Texas to the late Harmon Leslie Allen and Joyce Isabel Allen. He was the grandson of William Leslie Allen and Lula Mae Allen. He attended Seagoville High School with his four older sisters, along with three young men who would become his brothers-in-law. Ronnie had a very dear bond with all of his sisters and brothers-in-law, and it never wavered over his 77 years of life. His nieces and nephews have fond memories of the Allen siblings sitting around the table laughing and loving each other.

After high school Ron enlisted in the United States Marine Corps during the Vietnam war at the age of 17 in Feb of 1962. He served as a rifleman during the Cuba Missile Crisis where he had his 18th birthday. He was later stationed at Camp Lejeune for over 2 years, toured Europe and other bases around the world. After which he received an honorable discharge at the rank of Corporal in Kansas City MO.

Ron went on to build a successful career for himself in the medical sales industry, often teaching surgeons how to use medical scopes for their practices. The last few decades of his life he focused mainly on studying the Holy Bible and natural homeopathic medicine. Most recently he was the proud grandfather to his grandson Julian Allen. If you spoke to anyone who knew Ronnie they would tell you his love and zeal for Jesus was his number one passion in life. He prayed daily for his family and loved ones. Ronnie spent his last moments on Earth, on his knees in prayer to his Lord and Savior Jesus Christ.

Ronnie is preceded in death by his sisters, Charolette Blessing and Laverne Moore, and by his brothers-in-law, Glen VanWinkle and Dick McGaughy.

Ronnie is survived by his big sister Donna VanWinkle who was like a second mother to all the Allen children, as well as his sister and prayer buddy Linda McGaughy. He is also survived by his brothers-in-law, Billy Blessing and Buzz Moore, along with many nieces and nephews who loved him dearly.

He leaves behind his son Andrew Allen and grandson Julian; his daughter Rachael Boyd, and granddaughters Emma and Lucy.

Ronald’s visitation will be held March 23 at Wade Funeral Home in Arlington at 10:30am. Graveside service will follow at Dallas Fort Worth National Cemetery at 1:30pm.