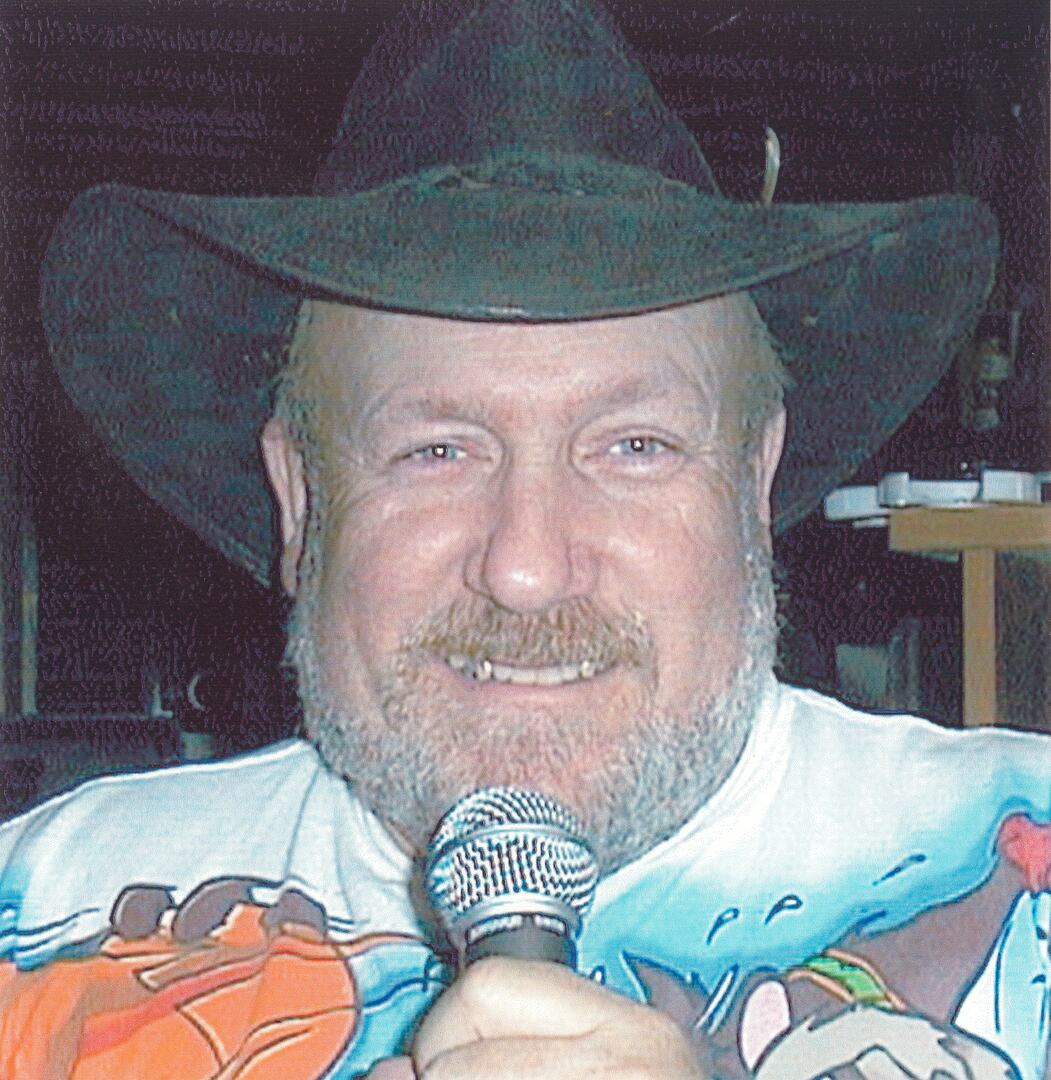 Ron Elerson passed away peacefully on February 6th in the same way he led the rest of his life- with his family by his side. Ron's greatest joys in life came from spending time with his daughter and granddaughter's whom he adored beyond words, and whom he bragged about constantly. Ron was married for 52 years to the love of his life, and although he was a classic "man's man" when it came to feelings, his wife Faye never had to doubt the bond that they shared. Ron was born in Waxahachie in 1944 and spent the majority of his youth in Cleburne getting into trouble as the free spirit that he is. Ron quickly grew up (as many did in those days) when he got the call to fight for his country in Vietnam as a soldier in the Army. After the war Ron bounced around as a jack-of-all-trades, and due to his many skills was utilized at the Arlington Masonic Lodge where he was a lifetime member for the last few decades. As a longtime Arlington resident Ron spent a lot of energy donating his time and talents to local churches where he especially liked working with children. Those who knew Ron would tell stories of adventures they'd had fishing, hunting, and raising hell. This rebellious spirit never left Ron even in his later years as he would download movies for family and friends, whether they were in English or not, and often times recorded by a cel-phone. Ron was survived by his wife Faye Elerson, daughter Rhonda Poling with husband David Poling, brother Kerry Elerson with wife Carolyn Elerson, and grandchildren Lily and Elise Poling. Ron was preceded in death by his father J.C. Elerson, mother Sammie Smith, and brother Robby Elerson. Above everything else Ron was a beloved husband, father, grandfather, and digital pirate. Wade Family Funeral Home (817) 274-9233