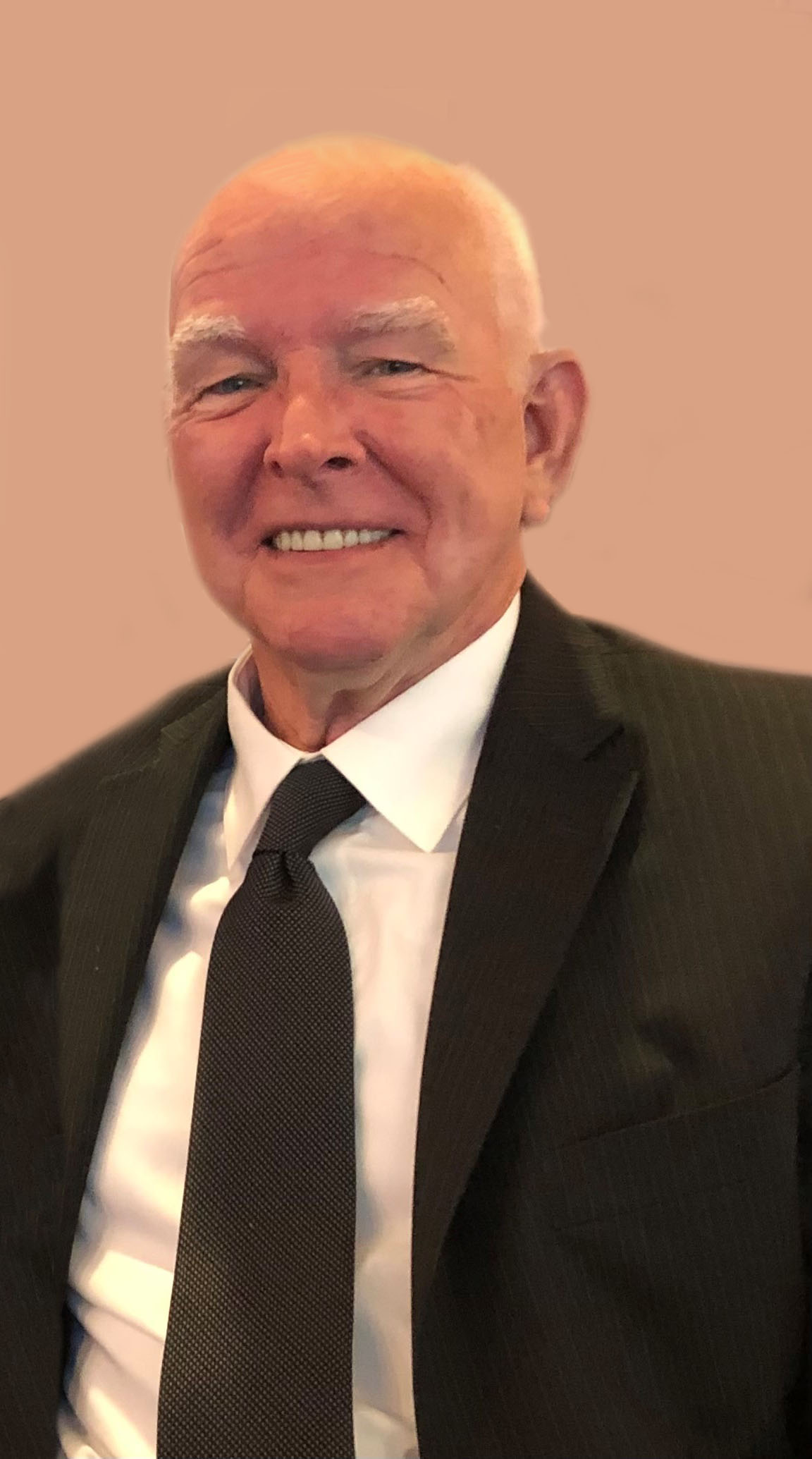 Ronald “Ron” Edward Stephens, age 73, of Arlington, Texas passed away on Friday, December 23, 2022.
Ron was born on January 5, 1949 in Springfield, Massachusetts a son of the late Harold Joseph and Catherine Warner Smith.
He was preceded in death by his former wife, Brenda Sticher Stephens (mother of his children) and his sister Linda Stephens Ward.
Ron was a generous, loving, people person, with a big heart. He had a great sense of humor and always had a smile on his face. He believed in giving back and never said no to helping anyone in need. Ron was very involved with his family. He was a loving husband, father and grandfather. He adored his grandkids and he was very proud of everything they have accomplished so far. Ron loved his Dallas Cowboys (blue was his favorite color), Texas Longhorns, hunting, westerns (especially John Wayne) and Starbucks.
Ron married JoAnne in May 2021. They started each day together over coffee. They laughed often and about everything. They loved traveling. St. George Island, Florida was one of their favorite places to visit.
Ron was a member of Knights of Columbus where he received his 4th degree. He was Executive Director at Viridian DFW. Ron had many years of experience in community management; and served in many leadership roles with CCMC. He was recognized as a local industry leader.
Ron was a compassionate soul who made the world a better place. He was also an organ donor.
Ron is survived by his wife, Joanne Stephens; daughters, Tamara Stephens Stewart and Teresa Stephens King and husband Aaron Douglas King; his grandchildren, Mackenzie Stewart Parker and husband Noah Parker, Braden Douglas King, Malaney Blaine Stewart, and Avery Dawn King; and his siblings, sister Barbara Stephens Comola and husband Fred of Carrollton, Texas, and brother Richard Stephens and wife Vunita of Reynoldsburg, Ohio. He also leaves behind many other family members and friends.
A Memorial Service for Ron Stephens will be held on Friday, January 6, 2023 at 3:00pm at Viridian’s Inspirational Park, 1136 Autumn Mist Way, Arlington, Texas 76005.
All funeral services will be held on Saturday, January 7, 2023 at St. Joseph Catholic Church, 1927 SW Green Oaks Blvd, Arlington, Texas. A Rosary will be said at 10:00am followed by a visitation at 10:30am. A Funeral Mass will be held at 11:00am. Father Mercado officiating.
In lieu of flowers, donations can be made to: Mission Arlington; St. Vincent De Paul Society at St. Joseph’s, and Knights of Columbus at St. Joseph’s.