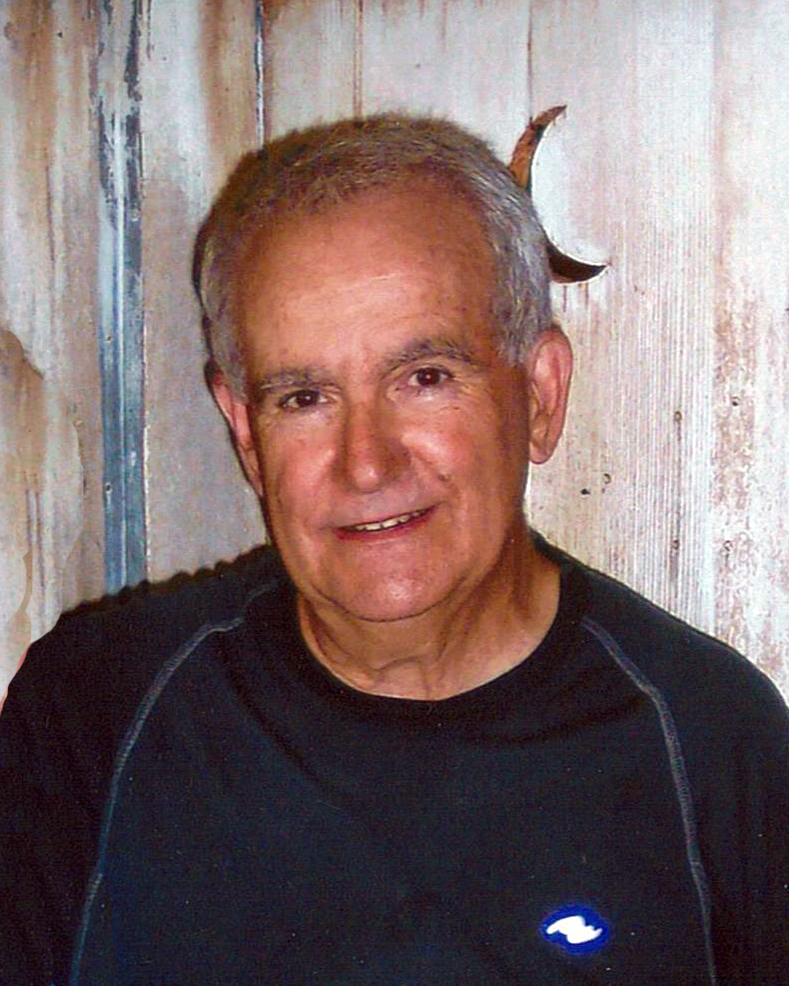 Roger William Ballou died on Christmas Day, December 25th, 2018 in Fort Worth, Texas due to complications related to Parkinson's Disease associated with his service in Vietnam. He was 76 years old. Roger was born on January 11, 1942 in Quincy, Massachusetts to his parents, William Robert and Mary Alma Ballou. He graduated from Northeastern University of Boston with a degree in Business Administration in 1964 and commissioned as a Second Lieutenant in the Army. He had met Patricia Anne Kennedy at a dance four years earlier, and they were married on August 8th, 1964 upon his graduation from Northeastern University, and her graduation from Nursing School. Following the wedding, they moved to Fort Gordon, Georgia where Roger attended the Signal Officer course. Upon graduation, he was assigned to the 440th Signal Battalion in Kaiserslautern, Germany, where the first two of their children, Michael and Geoffrey, were born. After three years, Roger was sent to Vietnam, where he served as the Headquarters Company Commander of the 79th Engineer Group, surviving the Battle for Widow's Village during the Tet Offensive of 1968. Following his assignment to Vietnam, Roger resigned from the Army and returned to Boston to rejoin his family, working there for a short time before the family moved to Arlington, Texas to open two pet stores. After their arrival in Texas, their third child, Douglas, was born, and Roger continued to manage the pet stores for many years. Following the sale of the pet stores, Roger bought, managed, and sold a number of businesses in the Dallas / Fort Worth area, before becoming a stock broker with Dean Witter. Following his time as a broker, Roger returned to his entrepreneurial spirit, operating various businesses until his gradual retirement around 2012. Roger loved his family, the church, his friends, and adventure. Throughout his life, Roger was always heavily involved in the church. He volunteered for various positions in the church, taught Bible Study, and did extensive construction, woodwork and sound engineering at two of their churches. He adored his wife, Pat, and they persevered together through good times and bad, challenges with raising three boys, and economic booms and busts in Texas. Through it all, they hosted countless Bible study groups, lunches, dinners, and parties in their house, where Roger loved to tell stories, jokes, and laugh late into the night. Roger was a devoted family man, driving the kids to various practices and games, but also taking them camping, hiking, motorcycle riding, boating, and to the family's annual snow ski trip with the church. Roger's sense of adventure only started to decline with his failing health. At various times in his life, he went skydiving, bicycling, kayaking, parasailing, gliding, sailing, camping, and he even had his private pilot's license and his own plane. In his final years, Roger was cared for by his deeply devoted wife, Pat, who went far beyond what could be expected in providing care for him in their home until it was no longer possible. During those times, Roger's and Pat's friends and neighbors provided immeasurable assistance as well, helping with yard work, home repairs, rides, food, or a late night call for a medical emergency. The family is deeply indebted to everyone who has helped Pat and Roger during these last difficult years. Roger is survived by his wife, Patricia, his eldest son Michael and wife Kristi, his middle son, Geoffrey and wife Laura, and his youngest son, Douglas, and also four grandchildren. He is preceded in death by his sister, Marion, and by his brothers Richard and Robert. A visitation will be held on Friday, January 4th, 2019 from 6-8 p.m. at Wade Family Funeral Home in Arlington, and the funeral service will be on Saturday, January 5th, 2019 at 11:00 a.m. at Grace Covenant Church also in Arlington. All are welcome to attend and celebrate Roger's life. Flowers will be gladly accepted for display at the church, or in lieu of flowers, donations may be made to the Vietnam Veteran's Association of your choice. Wade Family Funeral Home (817) 274-9233