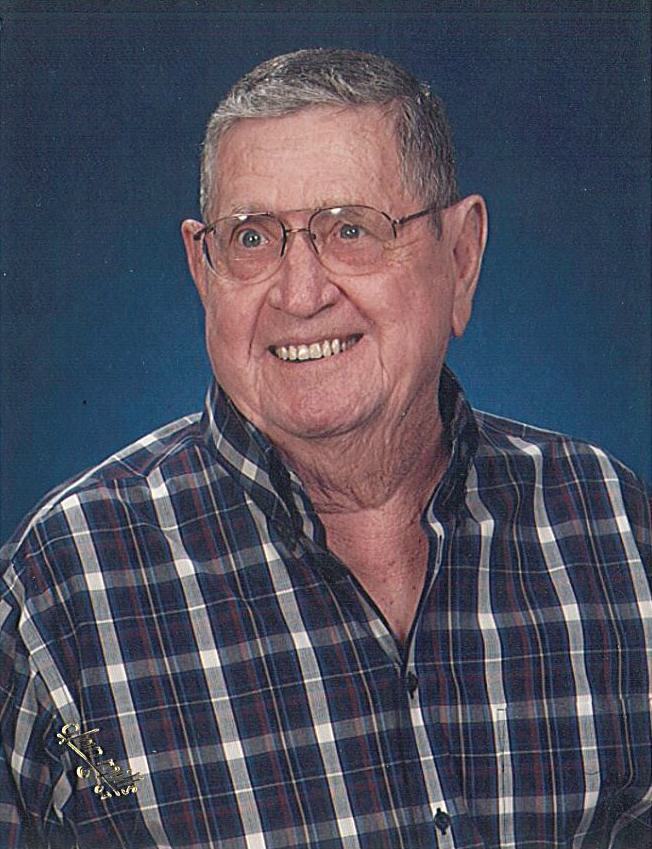 ARLINGTON -- Robert Lee Clark, 81, passed away Tuesday, August 26, 2014 in Arlington surrounded by his loving family. Service: Memorial at 11:00 a.m. Tuesday at North Davis Church of Christ, 1601 N. Davis Dr, Arlington. Memorials: In lieu of flowers and to honor his memory, donations may be made to Hearts and Hands at North Davis Church of Christ Arlington, Texas. Robert was born October 11, 1932 in Frisco to Ernest and Fannie Clark. He was a Grand Prairie High School Gopher and attended Arlington State College. Robert worked at General Motors for 32 years and retired from the Material Department. Robert insured everyone he met knew he was a Marine. He proudly served our country as a U.S. Marine during the Korean conflict. The Marine Corp recruiting office knew him well as he visited often to pick up stickers to hand out to anyone he thought needed one! Robert loved kids. He worked closely with Pope Elementary School to organize track and field days for many years. Robert coached many sports in Arlington while his children were growing up including Girls ASA Softball, Optimist club football for Pope Panthers, Boys Optimist baseball coach for the Rangers and also the Blazers soccer team. Robert was a former member of the Fort Worth Anglers club where he won many fishing tournaments. He enjoyed organizing and participating in the annual outing with the Masonic orphanage. His love for fishing led to a hobby of taxidermy where his primary focus was fish. Robert was a member of North Davis Church of Christ and volunteered at Hearts and Hands. He was married to the love of his life, Billie Clark for 58 years. Their love and dedication to each other and their family has set an incredible example for their children and grandchildren. Robert was the happiest when he was with his family. He found great joy in sitting around the table playing card games, especially Skip-Bo, with his family. His children and grandchildren always knew he was their number one fan, with his support anything was possible. He was preceded in death by his daughter Sheila, and by his parents and 3 brothers. Survivors: Robert is survived by his wife, Billie Clark; and daughters, Sheree Kirsch and husband Ken of Mansfield, Kristi Clark of Allen; and son, Bobby Clark and wife Jessica of Hurst. His grandchildren, Krystle Pleitz and husband Jordan of Lexington, KY, Courtney Clark of Dallas, Will Clark and Kimberly Clark of Mansfield. He is also survived by his brother, David Clark and wife Sylvia of Duncanville; and sister, Ada Rhodes of Maypearl; and many nieces and nephews. Wade Family Funeral Home Arlington, 817-274-9233