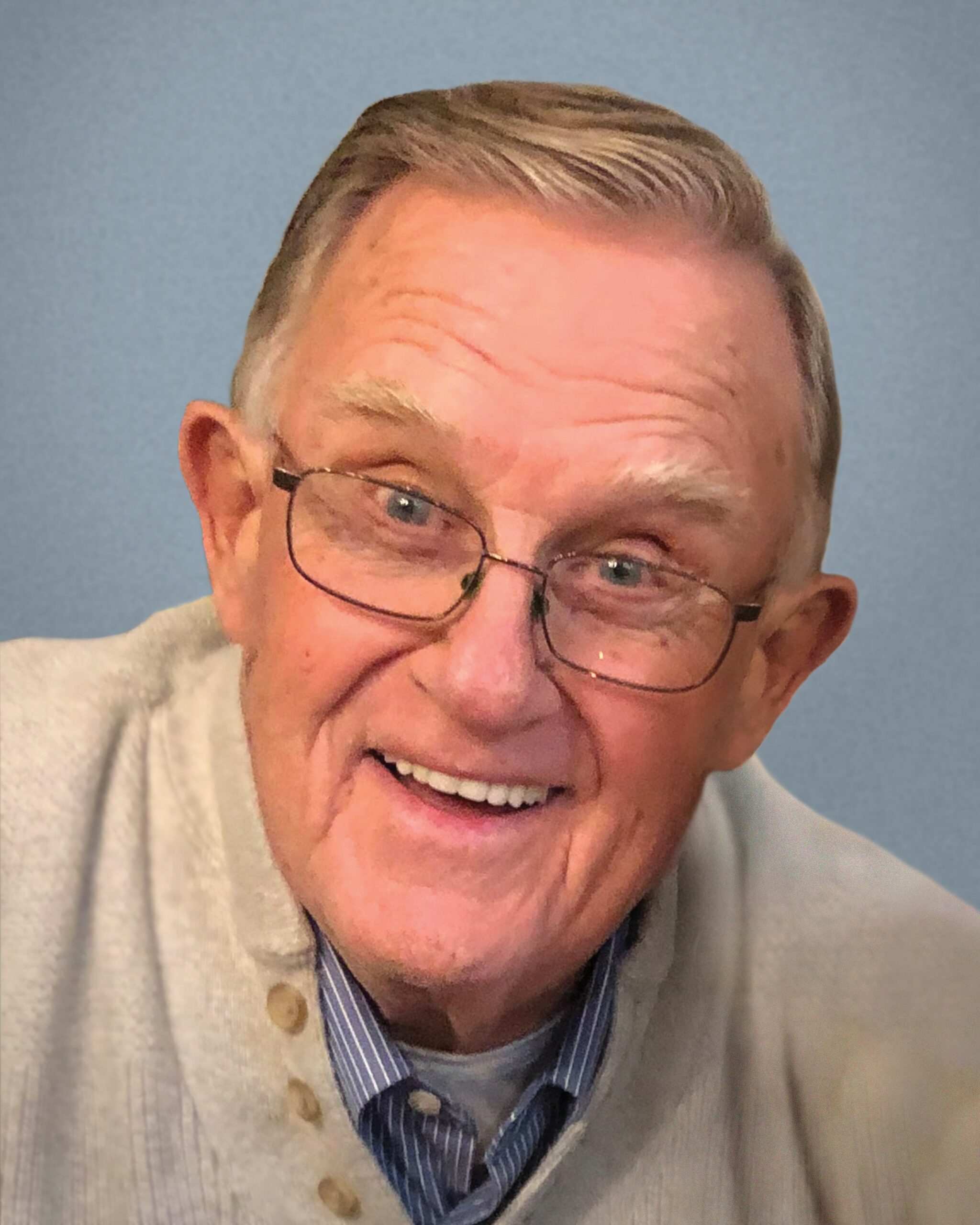 Bob was born March 18, 1941, in Erie, PA, to William “Red” and Ruth Norcross.  Bob leaves behind a great legacy of love for family, devotion to friends, and a combination of wisdom, laughter and wonderful memories for all those who knew him.  He was a proud graduate of Eastern High School in Louisville, KY, and earned a business degree from the University of Louisville. Bob was devoted to his lifelong high school sweetheart, Elaine, and he was inordinately proud of his three sons, eight grandchildren, and 14 great-grandchildren.  As an avid sports fan, Bob played, watched and coached sports for years, including his sons’ and grandkids’ teams.  If you met Bob, you became his friend.  He was fun, intuitive, personable, hard-working, wise and humble.  To his family, he was their greatest cheerleader — Bob never missed a game, a band concert, a performance, a graduation, a wedding, a new baby or any other life event in a child’s or grandchild’s or great-grandchild’s life.  He was a member of Lamar Baptist Church.  In the workforce, Bob was a hardworking, successful executive in the food service industry where he developed many endearing and lasting relationships.  He spent most of his career in sales and marketing at Sysco Dallas, where he leaves a large group of “Cronies” whom he met regularly for lunch and “chewing the fat.”  All will miss Bob’s larger-than-life presence, his quick wit and intuitive ability to make others laugh, his wisdom and insight, and his hilarious repertoire of “Bobisms”.

Bob will be greatly missed, but his legacy will be carried on by his beloved family and by the friends and acquaintances who had the privilege of being part of his life.

In lieu of flowers, please make donations to –